In the wake of Friday’s crocodile attack of a Colorado surfer at Tamarindo beach in Costa Rioca’s northern Guanacaste province, legislators and tourist businesses are again clamoring for the government to manage the animals.

The reptiles thrive in the warm, shallow waters of river mouths and mangrove swamps that dot both Pacific and Atlantic coasts. Many of these wetlands are protected wildlife areas or located within national parks.

The estuary between Tamarindo and Playa Grande where Jonathan Becker was viciously attacked is one of many known crocodile habitats along Costa Rica’s coasts. It is part of the protected Las Baulas National Marine Park, which means all flora and fauna within it are protected under wildlife laws.

Two other surfers have been attacked by crocodiles in this same area in the past three years, and the problem has been widely reported on both in local, national and international media.

Costa Rican legislator Juan Marín from the National Liberation Party the afternoon of the latest attack posted on his Facebook page that he had requested an urgent meeting with the country’s Environment and Energy Minister Édgar Gutiérrez to discuss the crocodile situation.

Marín and local businesses made a formal request to Gutierrez on his visit to Nicoya, Guanacaste for yesterday’s national holiday celebrating the annexation of Guanacaste. Quirós and members of the Costa Rican Hotel Chamber are requesting that four large crocs who live in the Tamarindo estuary be relocated due to their “negative effect on tourism in the area.” They are also calling for a biological study on the crocodile situation to help with decision making, according to Marín’s Facebook page. 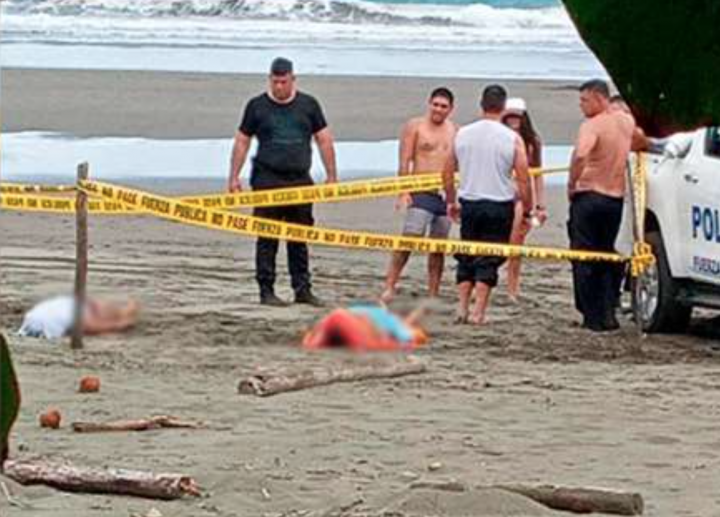 Beach restrictions had been relaxed in Quepos on Saturday, when American Amiri Aarash (79) and his Costa [...] 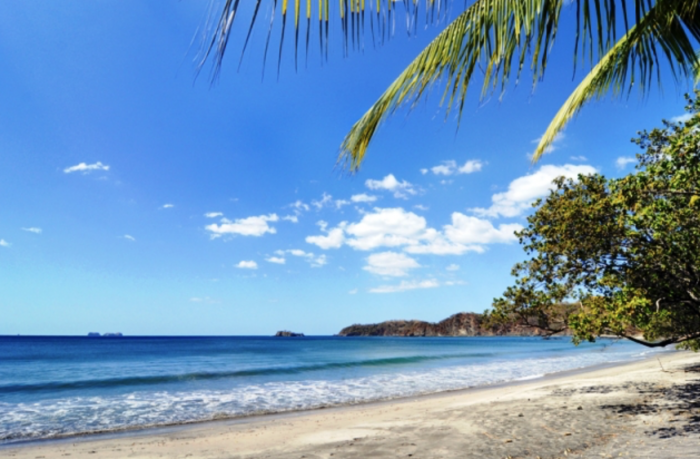 As it was announced by the Government in the past days, Costa Rica partially reopened air borders this [...] 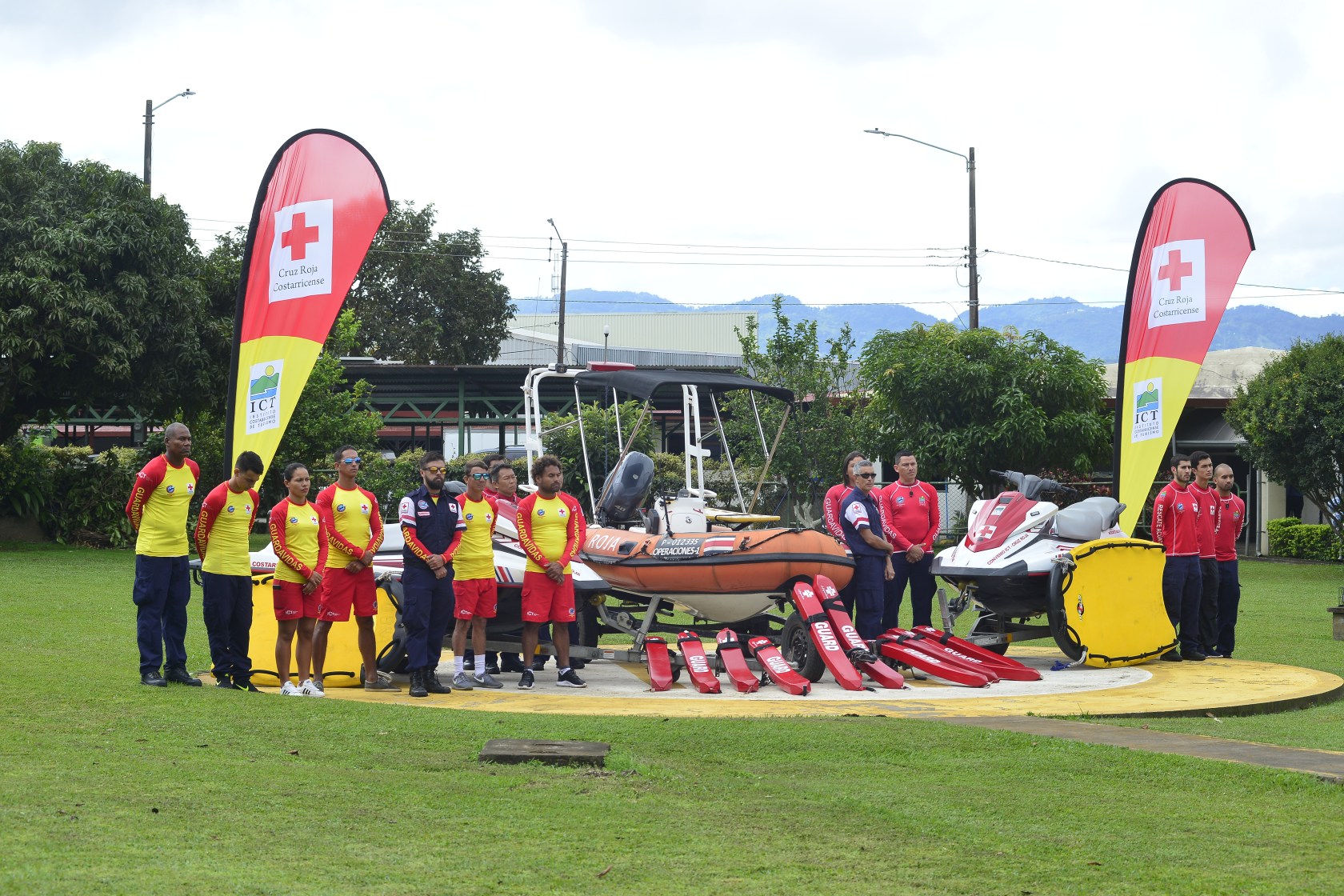 Costa Rica now has a law that dictates how to implement lifeguard units in national beaches and also [...] 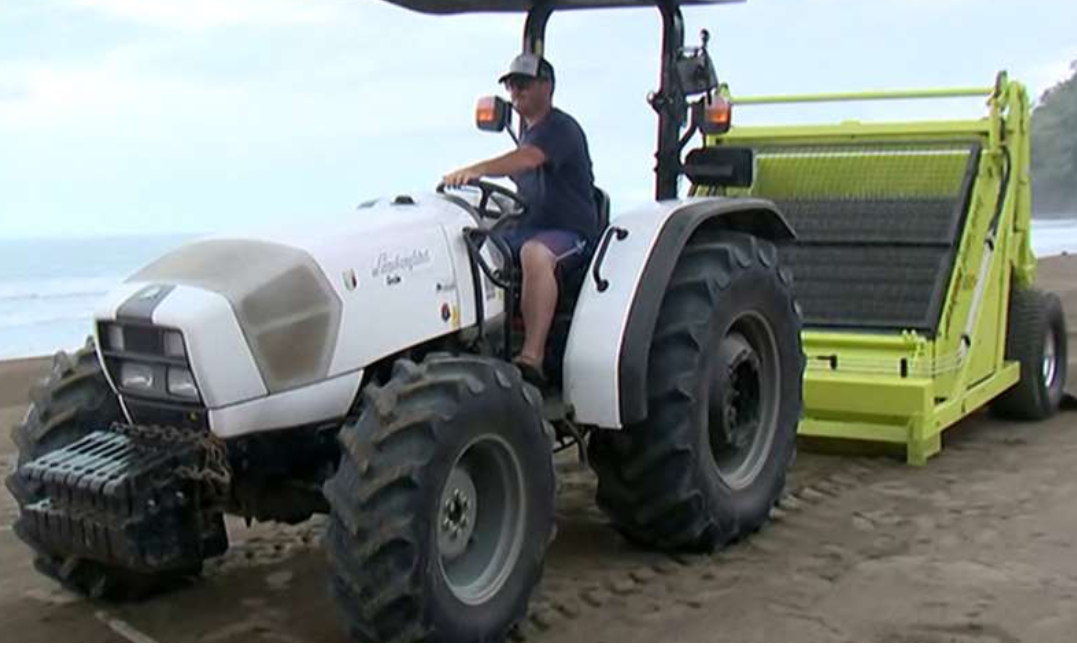