Costa Rica has its own style of corridas de toros (bullfights), a style shared by no other country on earth. The bulls in “toros a la tica” don’t die in the ring. They fight hard, entertain the crowds, and live to fight another year. But the humans involved in these bullfights tend to get injured – sometimes gravely – so Costa Rica’s Ministry of Health decided this year to forego the tradition and instead leave hospital beds and medical staff available for sick patients. COVID-19 has left Costa Rican hospitals and their Intensive Care Units clinging to life, with almost no beds available for critically ill patients.

Traditionally the Christmas holidays in San Jose feature the Zapote Fair, this year cancelled for only the third time in its 50-year history. Bullfighting began in Zapote in 1969, and became a holiday tradition that attracted swarms of spectators. The amateur bullfighters involved are called “improvisados”, and are people dressed up creatively and often intoxicated enough to jump in the ring with a charging bull. They must all prove that they are up to date with their CAJA payments before stepping into the ring.
Each year, some 30 people are injured each night in these events, roughly 350 people each season, according to the Red Cross.

The Zapote Fair normally goes from December 25 through January 6th, and there are cash prizes for the best improvisados. These include many Batmen, Supermen, Wonderwomen, and other comic book characters known throughout Central America. The improvisados function as high-risk rodeo clowns, and delight the audiences each year. This year it was felt too risky to bring people together in such tight quarters, with 1,000-pound or more amped-up bulls.

While in other countries famous bullfighters are revered and celebrated, in Costa Rica the most famous participant in a corrida de toro was a 1,700 pound bull by the name of Malacrianza. That translates into bad-upbringing, or badass, or killer of two people in the ring. Malacrianza was a force to be reckoned with. His owner, Ubaldo Rodriguez, bought him in a group sale with other bulls, but quickly realized that Malacranza would never get along with other cattle, or even other farm animals. He was destined to win fame and fortune in the ring, and retired after ten years of thrilling audiences, to a quiet farm where he lived out his last days eating mangoes and avoiding other animals and people. He has a beer named after him, and a statue erected in his name.
The loss of bullfights is just one of the many financial losses of the Costa Rican tourist trade for 2020. The bullfights charged $50 a person to enter, and sold television rights to the event, as well as the sale of food and beer. Each year there were Malacrianza t-shirt and paraphernalia sales.

We can only hope that next year Zapote will be beyond COVID-19, and Ticos can resume celebration of one of their most cherished traditions. Toro! 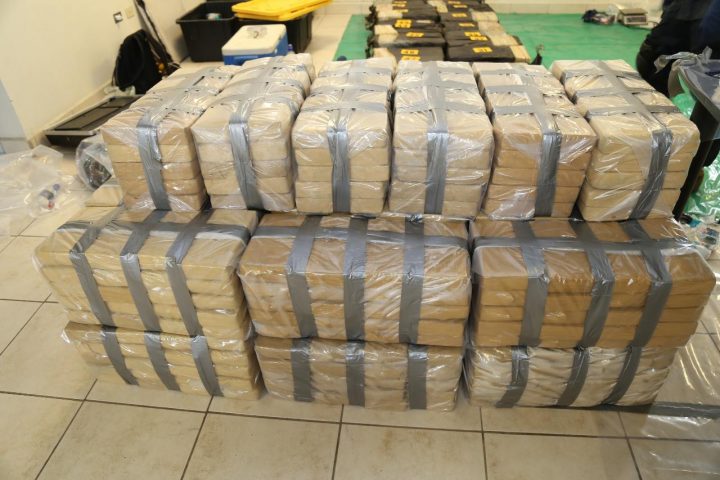 In the first three months of 2021, Costa Rican authorities have seized 19 tons of illegal drugs which is [...] 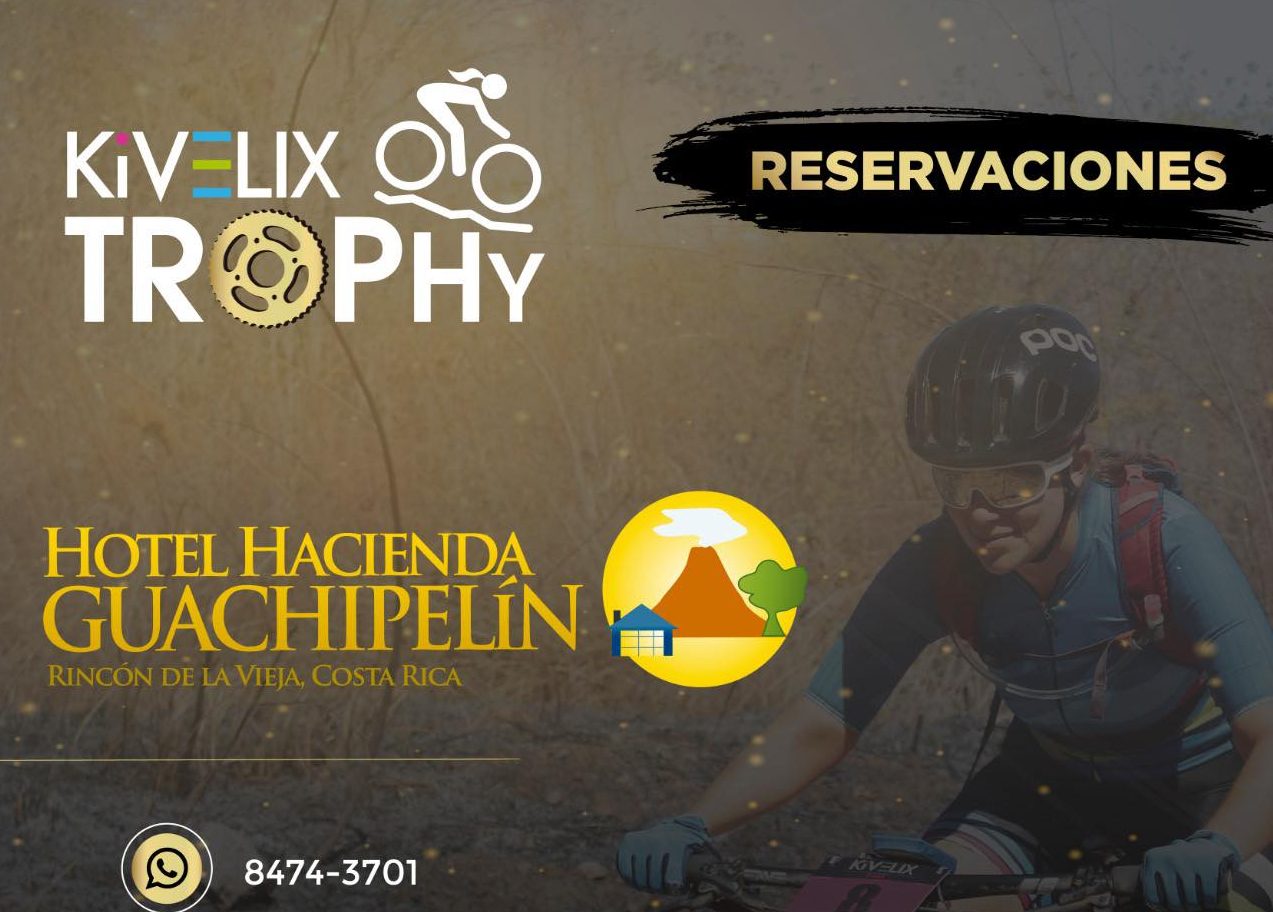 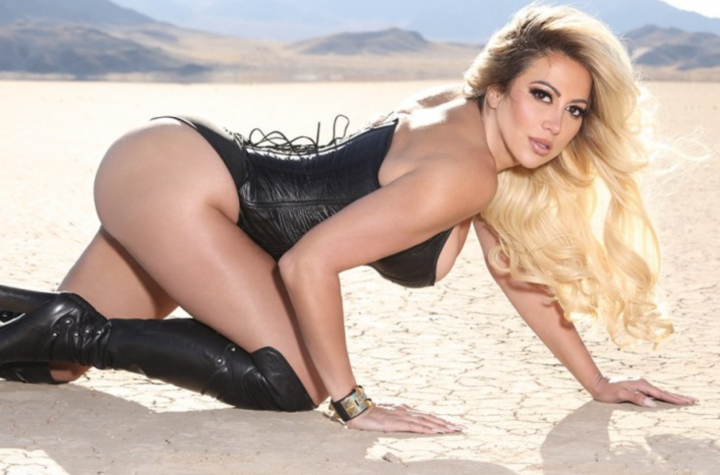 Costa Rica is famous for its beautiful women. Finally, a Tica will grace the cover of the April issue of [...] 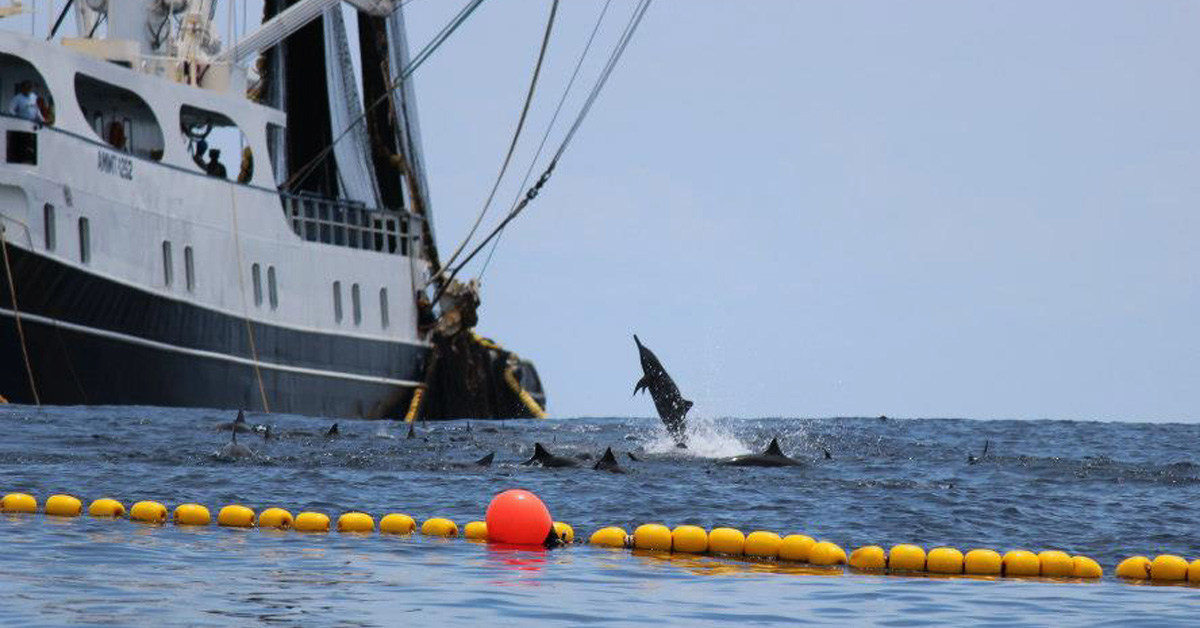 The Costa Rican Fishing Federation (FECOP), expressed their disappointment in the delay of a tuna law [...]