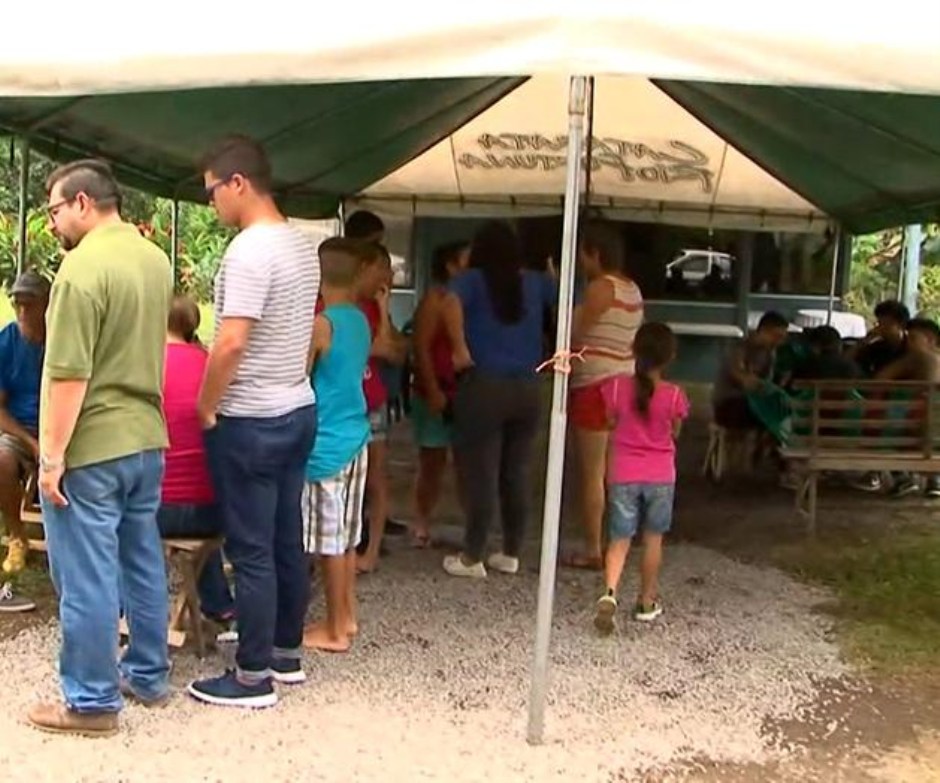 Local Costa Rican media revealed the sorrow in the small rural community of Los Angeles, outside of the tourist town of La Fortuna, San Carlos near Arenal Volcano, unleashed by a fatal accidental shooting of a teen yesterday.

According to police testimonies, a 14-year-old was with a childhood friend on his family’s farm and was showing his friend his dad’s gun. Thinking it was not loaded, he fired it, fatally shooting his friend in the face.

The teen’s dad had the gun to use for self-protection, said police.

The boy’s friend, 14-year-old Eduardo González Chaves, was a 7th grade student at the Sonafluca Los Angeles public high school, along with his twin brother.

Teachers and friends of the teen remember him as “a young man full of dreams and who wished to be a soccer player.”

Media reports on Channel 7 Teletica said that school counselors are giving psychological support to relatives and friends of the victim, as well as to the larger student body who were all very affected by the violent event in their ordinarily sleepy town.

The teen who fired the gun will be processed under the juvenile criminal court and has been charged with the crime of simple homicide, said Teletica reports.