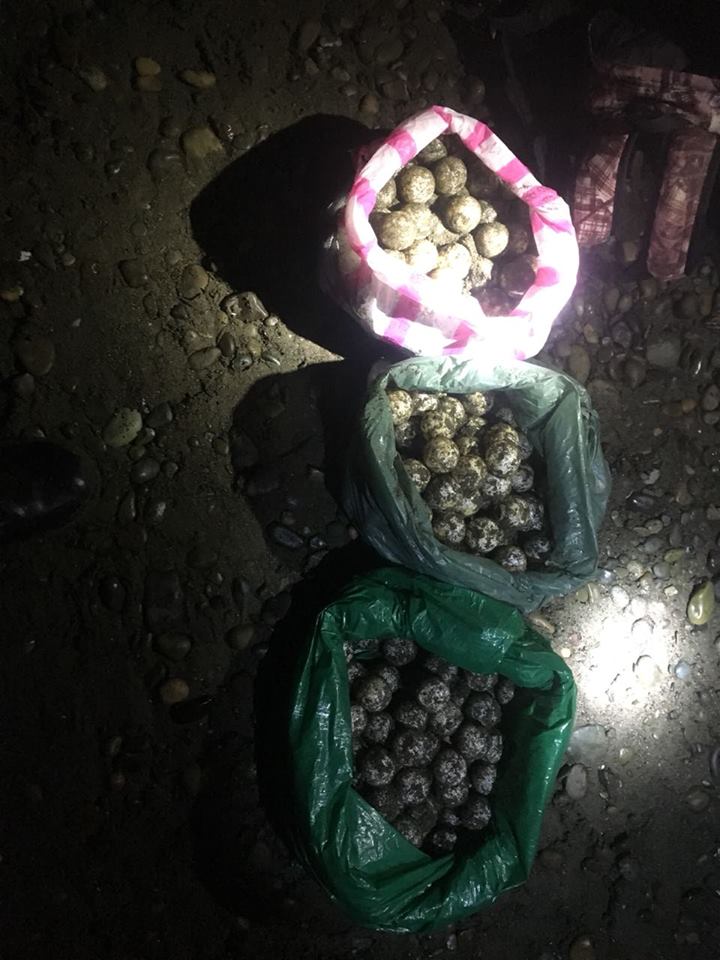 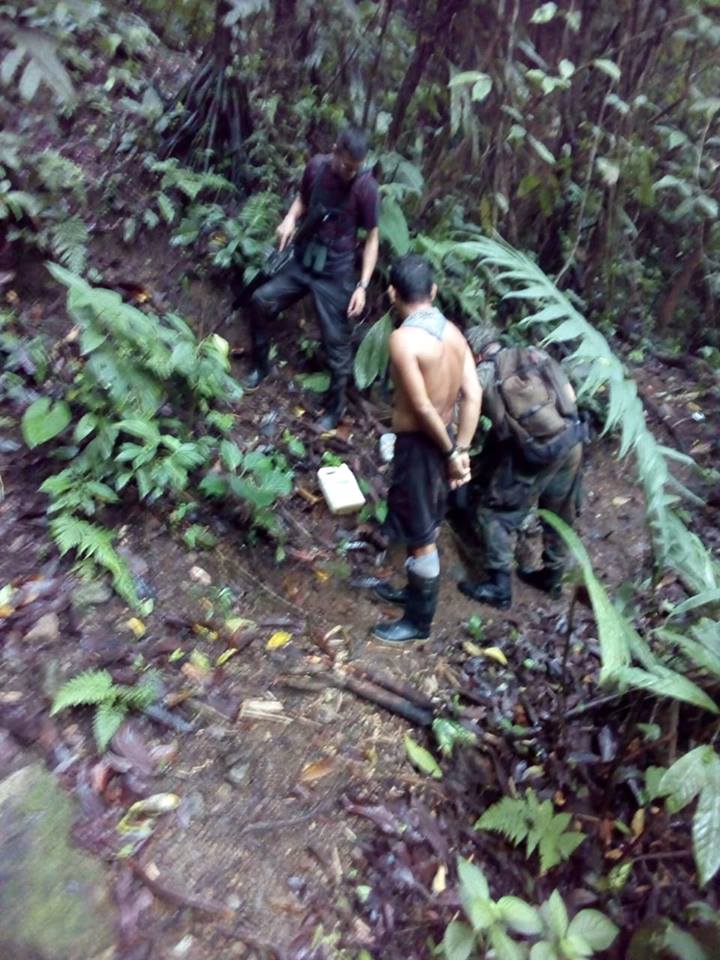 The Protection and Control authorities of the Ministry of Environment and Energy (MINAE) in a joint operation with the Border Police, Public Security and Coast Guard Service in the Corcovado National Park and the Manuel Antonio National Park, detained 10 men this week in relation to environmental crimes.

According to Enrique Obando from MINAE, three men were detained in the sector of Playa Rey in Manuel Antonio with 344 turtle eggs.

Another man of last names Vargas Mora was detained on the road to Puerto Jimenez with 77 turtle eggs, he had an ankle monitor; two more poachers were arrested in Corcovado of last names Espinoza Quesada and Chavarría Villagra both also repeated offenders.

“We found an individual extracting gold in the Park (Corcovado), he was transferred to the court of Ciudad Neily. We also found another man in a tent which was equipped with clothing, food and a mattress”, informed Obando.

“It is important to highlight that these results are part of inter-institutional coordinated operations that have been ongoing for several months , surveillance and monitoring work with the purpose of detecting illegal activities in the areas that are usually invaded by gold panners and illegal poachers”, states the press release.

Two individuals of surnames Sandoval Miranda and Chinchilla Chinchilla were detained for illegal fishing and an illegal possession of firearm in Playa Rey, Manuel Antonio.

It is estimated that over 50 gold panners enter the Corcovado National Park in a daily basis; this park has a limited number of park rangers that are in charge of patrolling the park every day 24 hours a day.

The sea turtle nesting season forces authorities to strengthen their controlled in the different protected areas.