Canadian Politician Brian Pallister Had to Pay $8,000 in Back Taxes for Property in Costa Rica

Manitoba Premier, Brian Pallister was recently penalized by Costa Rican Treasury and had to pay nearly $8,000 in unpaid taxes for his vacation home in the country.

The Premier explained he was never advised or informed that he had he obligation to update the evaluation of his property in Tamarindo, Guanacaste, which falls under the “luxury tax” law in Costa Rica.

The “Impuesto Solidario” (Solidarity Tax), best known as the luxury home tax must be paid by those owning residential properties in Costa Rica with a total value of ¢129 million colones (approximately $225,600.00 USD) or higher. The value of a property is determined by considering the value of the main construction plus the value of all permanent installations (pool, fence, etc.) if this value exceeds the amount mentioned above then the cost of the land must be calculated and added to the value.

This tax must be declared every three years, but the payment must be done every year; the Solidarity Tax was created in 2009.

“At the outset, we were never advised that we owed anything on this, and actually were told we were not in this (luxury) category, so we had no reason to believe … that we would owe anything,” said Pallister in the information offered in the article published by CBC.ca

Pallister confirmed he has already settled the matter in Costa Rica and paid what he owed for the property he purchased back in 2008.
Pallister was facing tough criticism this week for spending too much time in Costa Rica since being elected to Manitoba’s Legislative Assembly in 2012. 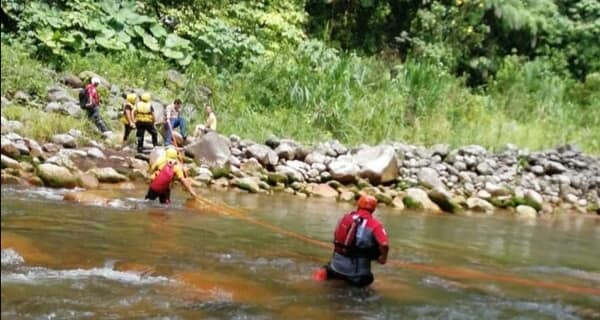 Canadian Ambassador to Costa Rica Falls off a Cliff 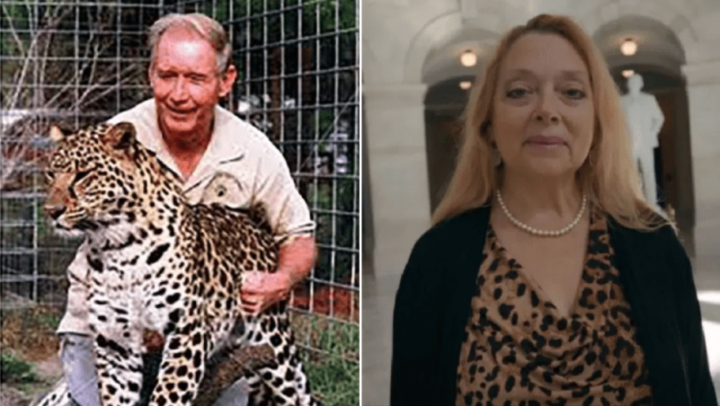 Who Killed Don Lewis: How Carole Baskin From Tiger King is Connected to Costa Rica

In this challenging time of people having to hunker down in their homes due to the novel coronavirus, [...] 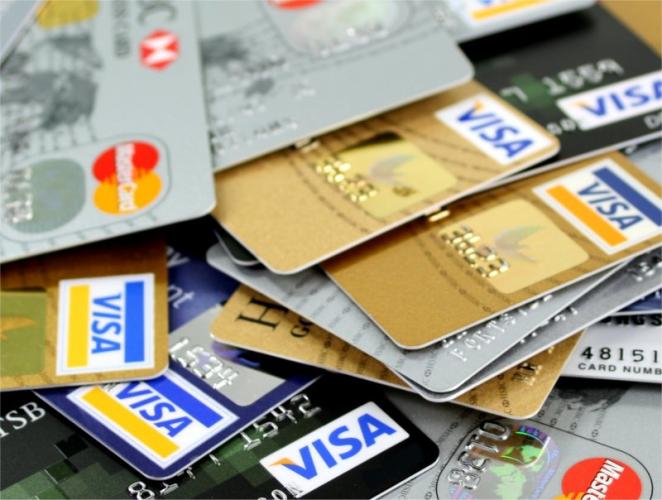 Costa Rica recently was reclassified from a Level 1 country (Take normal security precautions), to a [...] 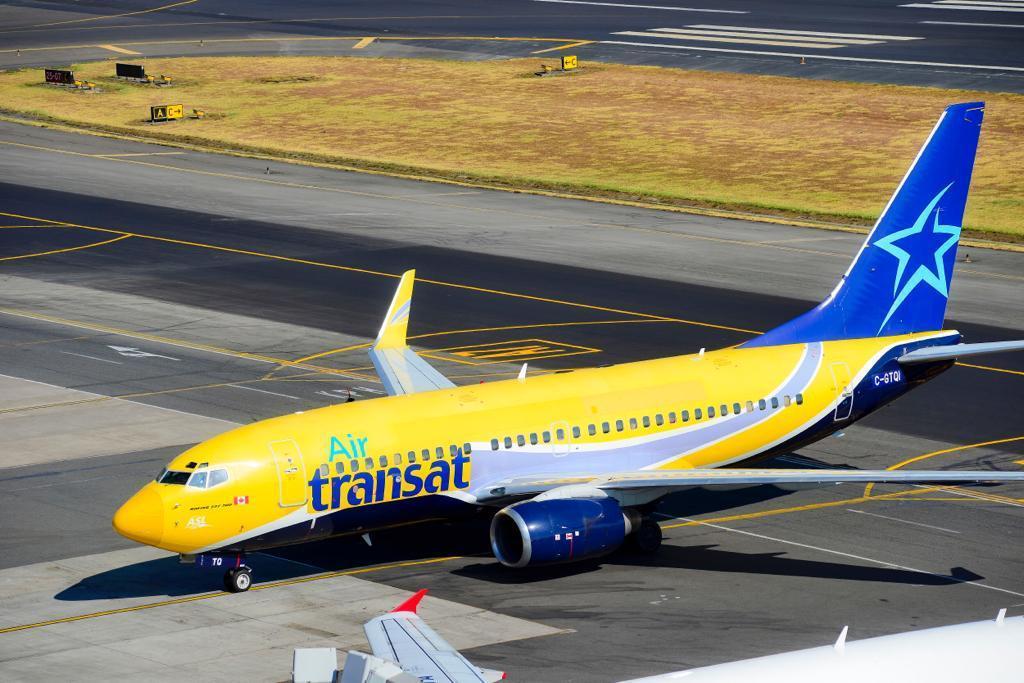