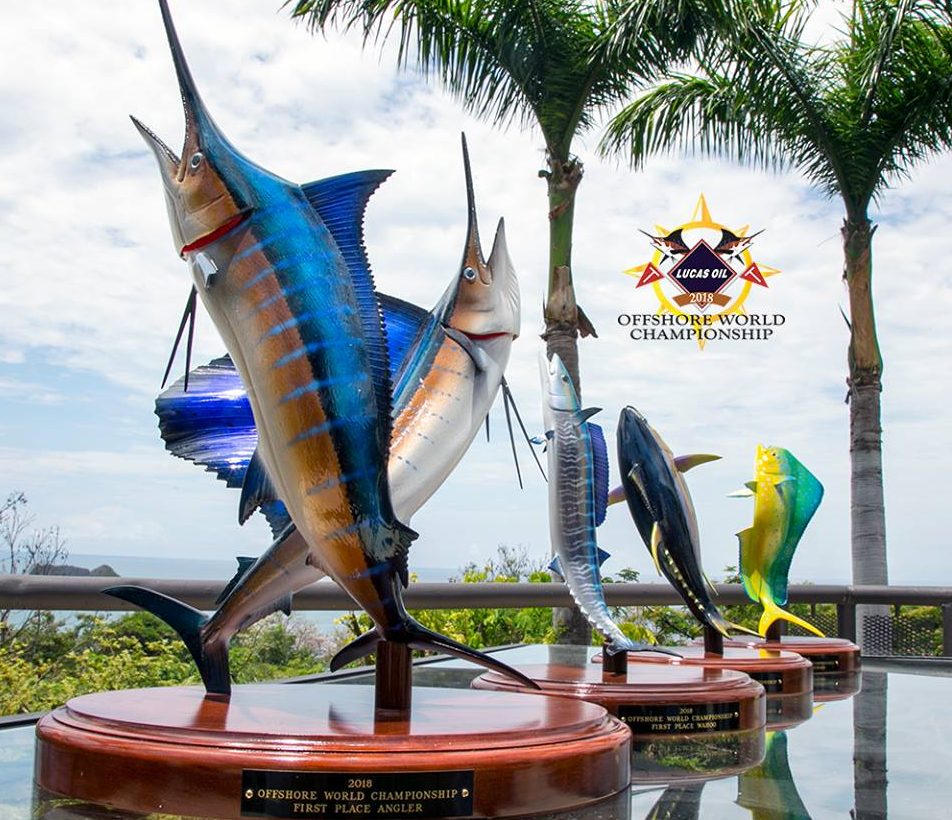 A total of 51 teams of 30 different countries are taking part of the Offshore World Championship sport fishing tournament that began this April 15 and will carry on through April 20 at Marina Pez Vela, Quepos.

“The diversity of beaches, eco-tourism, weather and mostly the marine fauna that Costa Rica offers have positioned the country so well that it is the host country for a fourth consecutive year, which contributes with the tourism sector in the country”, commented Jeff Duchesneau, manager of Marina Pez Vela.

According to the information posted in the tournament’s website “Any blue marlin, black marlin, striped marlin, sailfish, spearfish or swordfish released in accordance with the tournament rules shall be awarded the following points: Blue, Black, Striped Marlin or Swordfish earn 500 points per release. Sailfish/Spearfish earn 200 points per release”.

During four days of tournament fishing, more than 240 masterful anglers from at least 30 countries will target sailfish (worth 200 points per release) and elusive blue, black and striped marlin (worth 500 points per release). Game fish more than 25 pounds—which includes yellowfin tuna, wahoo and dorado—also score team points and count for individual prizes.

Following each day of fishing, competitors will unwind at daily dockside socials at Marina Pez Vela with complimentary Flor de Caña rum, Heineken beer, food and entertainment, while they check-in their release videos for scoring.

Final awards for top teams, anglers and boat captains—plus prizes for heaviest fish—will be presented during the awards gala on April 20. Highly coveted championship rings by VanMark Jewelry and prizes from industry-leading fishing companies will be awarded.