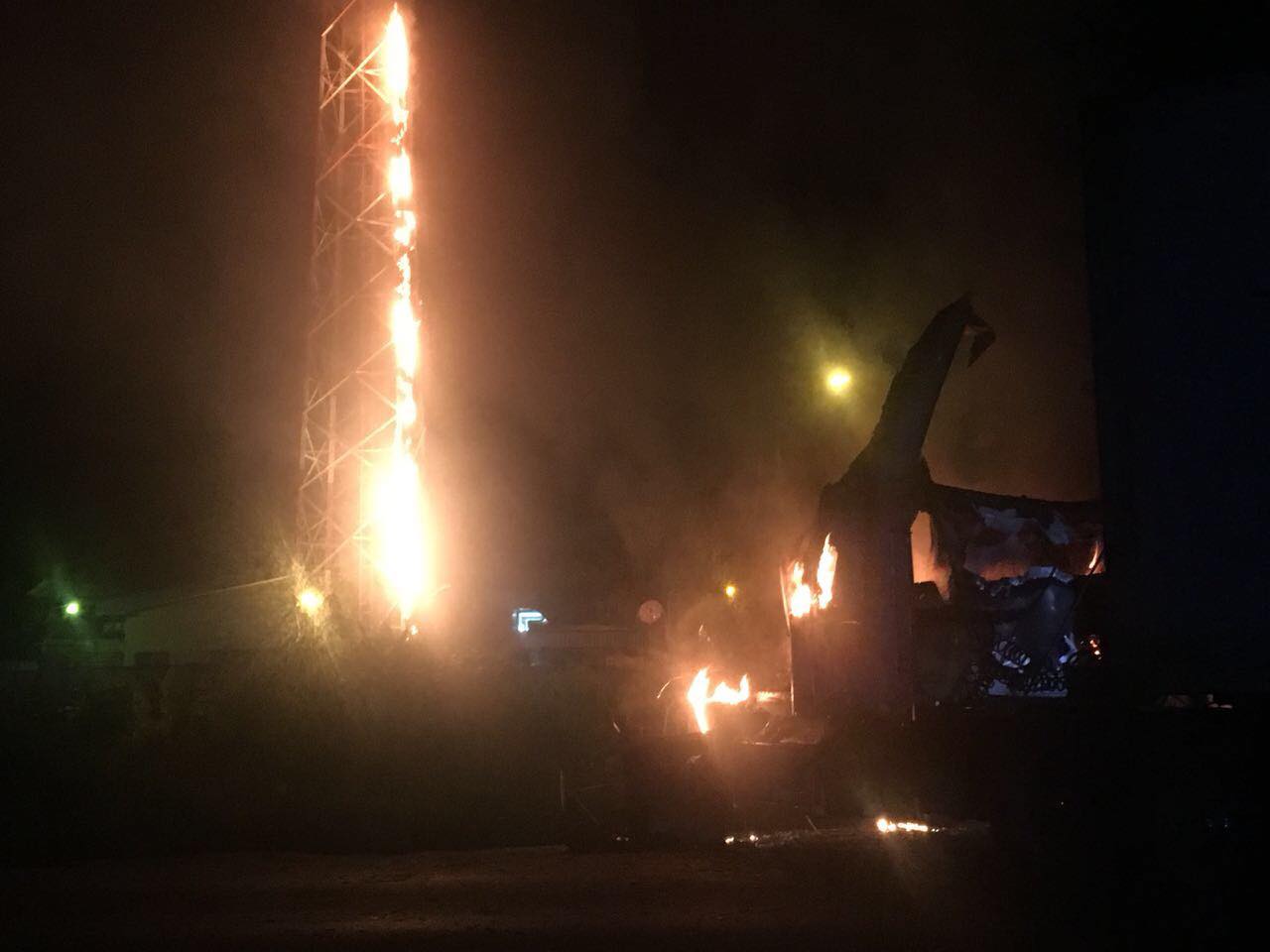 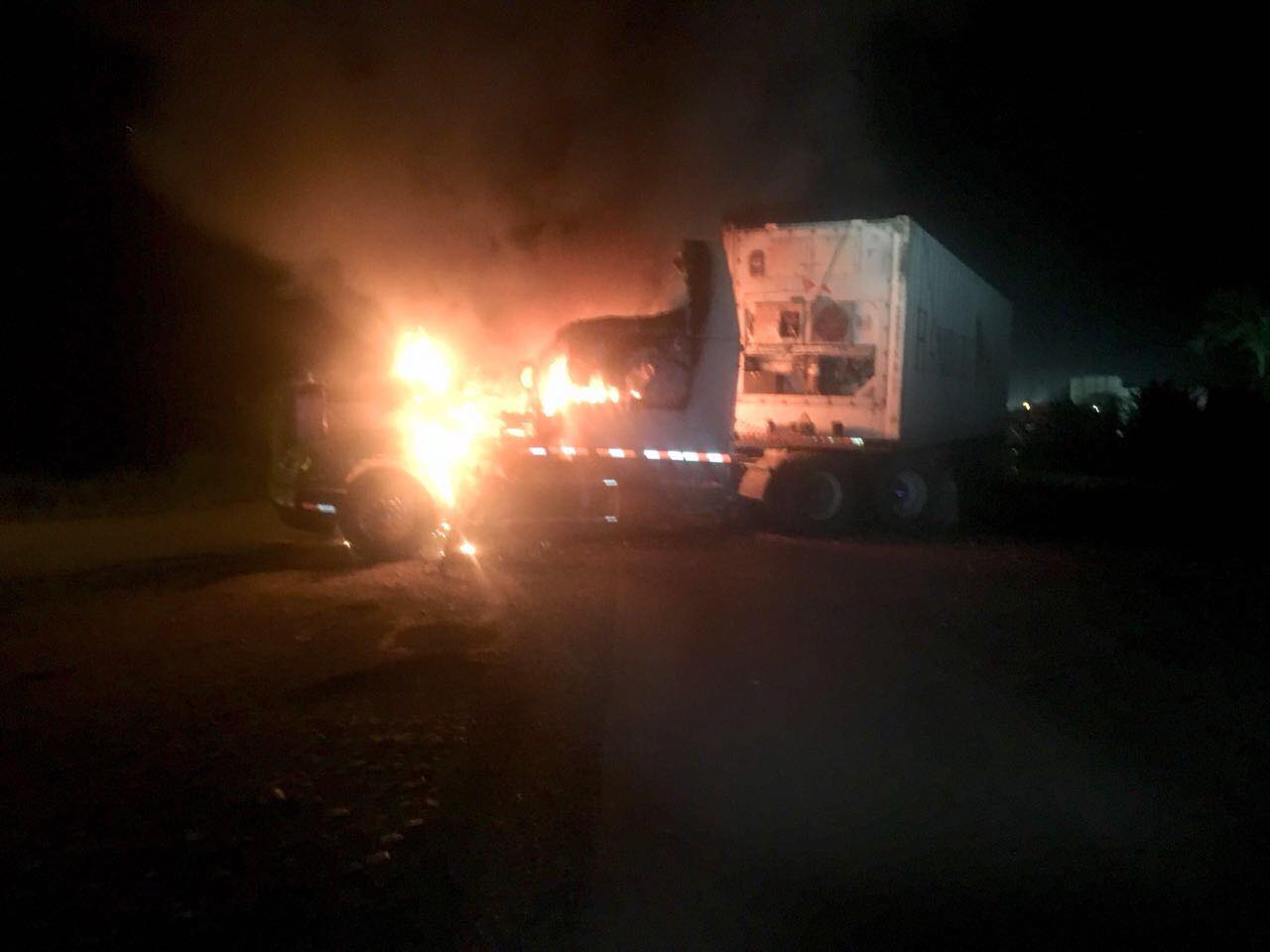 The labor unions’ protest today in San Jose was very close to getting out of control, when a group of demonstrators took part in riots in front of the Legislative Assembly.

The group tried removed the security barriers that were placed in the southeast of the Legislative Assembly building with the purpose of entering by force, in the process they also attacked two police officers with pepper spray and tried to enter with a truck.

Public Police Force had to request the assistance of the riot police. In total six people were detained, of last names Mora (music teacher), Molina (owner of a tattoo studio), Córdoba, Morales, Fallas and Valerín.

Albino Vargas, labor union leader, stated that these people did not represent the spirit of the movement.

President Carlos Alvarado, said the Government would not tolerate riots, “the history of Costa Rica has been marked by dialogue and peace. We live in tumultuous times, but we will move forward. The Government of Costa Rica continues to be open to dialogue, but when the protests stop and a climate of peace reigns”.
The province of Limon was once again the site of acts of violence by groups of protesters, which set another trailer truck on fire and a communication tower of the Costa Rican Electric Institute, the event took place in the area of Limon 2000 close to route 32.

According to Enrique Arguedas, subdirector of the Public Police Force, the police has kept surveillance in the area since Monday, but as the evening hours come, some violent acts take place, he explained that initially the target of the group of criminals was a bus full of passengers which the criminals stopped, the police intervened and while they were getting the bus to safety someone threw a Molotov cocktail to the trailer truck.

Reportedly, protesters also blocked roads in this area, firemen had to access with the assistance of the Public Police Force.

The general labor strike will continue this Thursday in different areas of the Costa Rican territory and strong protests are expected in San Jose as well as main roads.

Video of the part of what happened during the protest in the Legislative Assembly. (Credit: AmeliaRueda.com)