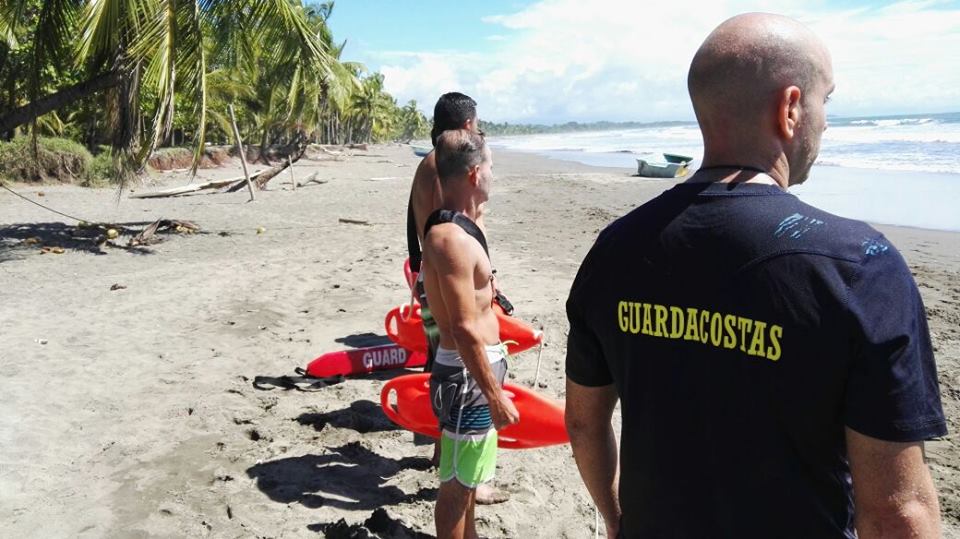 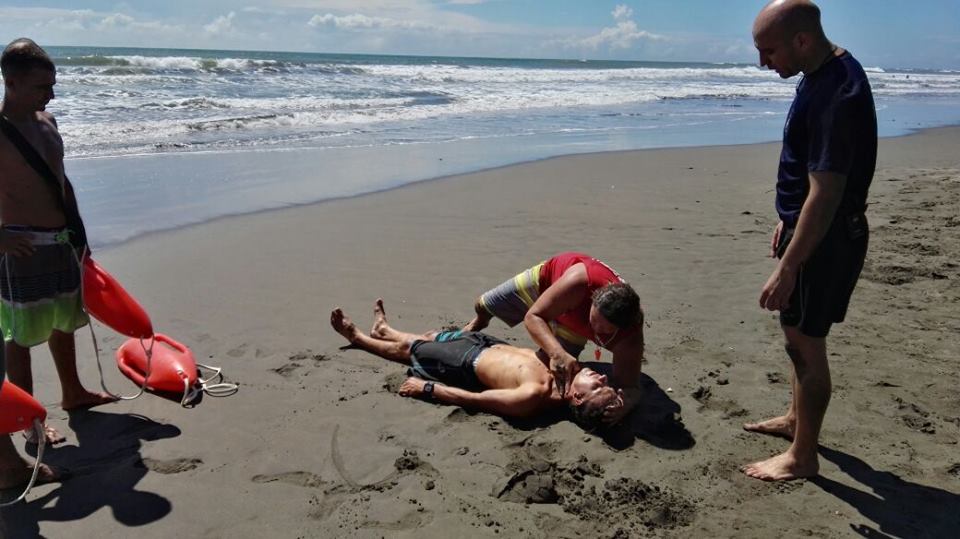 Lifeguards will be looking out for tourists in the different beaches of Parrita, Puntarenas.

A group of locals and a few US expats working as volunteers have been certified by the Coast Guard Academy and are hoping to get sponsorship from local businesses and authorities to be able to work full time as lifeguards.

One of the promoters of this initiative is community leader Rosemary Chamberlain, 84-years-old and a retired teacher; Chamberlain is Costa Rican but lived in the United States for many years where she used to be a lifeguard; she became aware that although there were young people in the area that wanted to volunteer their time to this important job they weren’t trained or certified; therefore she coordinated with the Coast Guard National Academy in Quepos to get the group trained, prepared and legally authorized to carry out this work, they also received training and information from the Red Cross and the Fire Department.

The leader of the group, Brett Schroeder is a United States citizen who left his hometown in Texas and settled down in Esterillos Oeste, Parrita 15 years ago, here he has a tourism business and dedicates part of his time to guaranteeing the security of swimmers and surfers. “Many tourists that visit the beaches of the Pacific coast don’t know or don’t have respect for the ocean” mentioned Schroeder, who he takes every chance he gets to warn visitors of possible dangers and preventive measures.

Diego Vargas, Coast Guard officer stated that the group of people trained all live in the coast so they know the risk areas and where the rip currents are; the training consisted in teaching them the proper way to proceed during a rescue action to ensure the safety of the person in danger and the rescuer himself/herself.

The Municipality of Parrita only has budget to hire some of them temporarily during the high season which is why they require the help of other businesses and institutions.

Authorities recommend wearing life vests while practicing water sports and avoid swimming or surfing alone, under the effects of alcohol or in areas marked with red flags.

Drownings are the second cause of accidental deaths in Costa Rica.