Edgar Mora, Minister of Education (MEP), affirmed that a total 556 employees of the Ministry of Public Education that were supposedly on strike protesting the fiscal plan, took advantage of the situation and traveled out of the country on vacation.

According to Mora, all of these employees are identified, and MEP has confirmed they register migratory movements between September 9 and October 8 this year, some of them register as many as 29 days out of the country and others have yet to return.

This number does not include all those that could have taken advantage of the situation to vacation in the country.

The Disciplinary Department of MEP will now review each case and take the necessary legal actions.

“The most affected by this breaking news are the labor unions, since this discredits the right to strike”, stated Mora.

Attorney Marco Durante, specialist in Labor Law, explained in several interviews that when someone chooses to support a strike movement they enter a “collective and temporary suspension of the work contract”, which gives them the obligation to participate actively and support the strike, protests or other acts related to the strike. “A worker can’t say “I’m going on strike” and then leave all the other members of the union or group continue with the strike while he/she goes on vacation”, explained the lawyer.

These employees risk getting fired and absolutely should be. 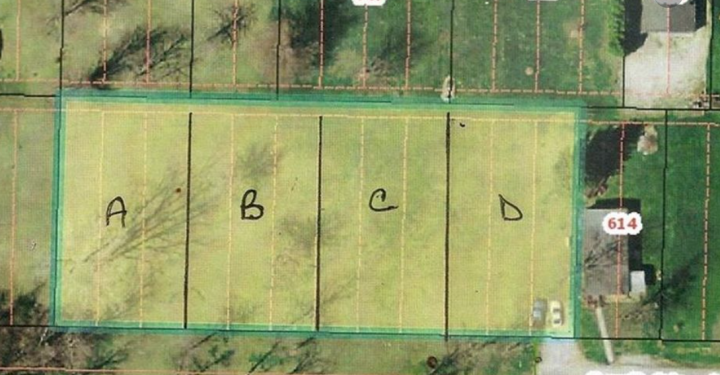 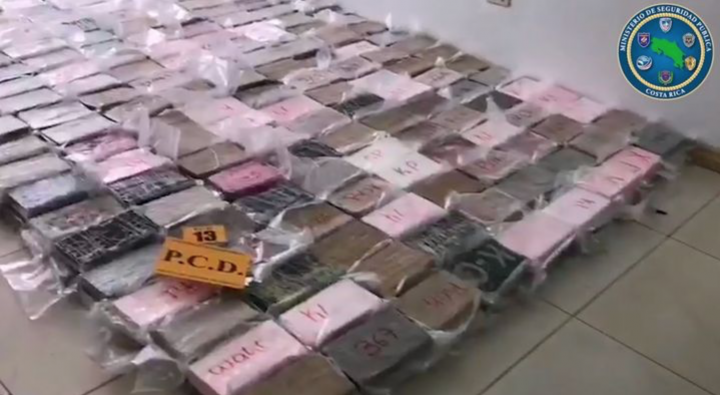 What began as a routine investigation of suspicious activity in a condominium in Escazu on Wednesday, [...] 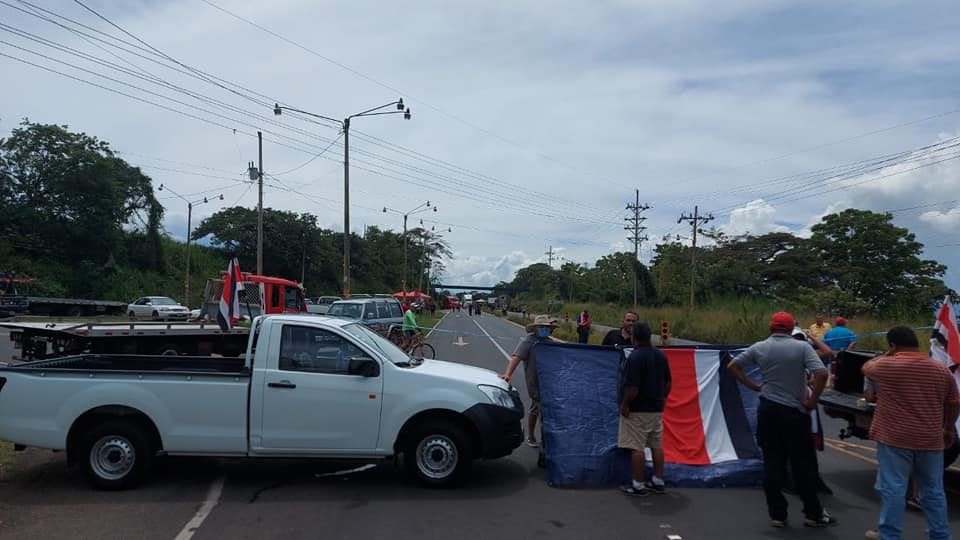 Different Unions in Costa Rica have announced they will be protests in different areas of the country [...] 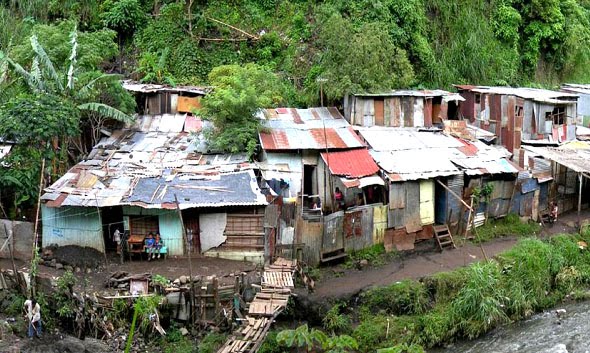 According to the National Institute of Statistics and Census (INEC), the number of poor homes in Costa [...]