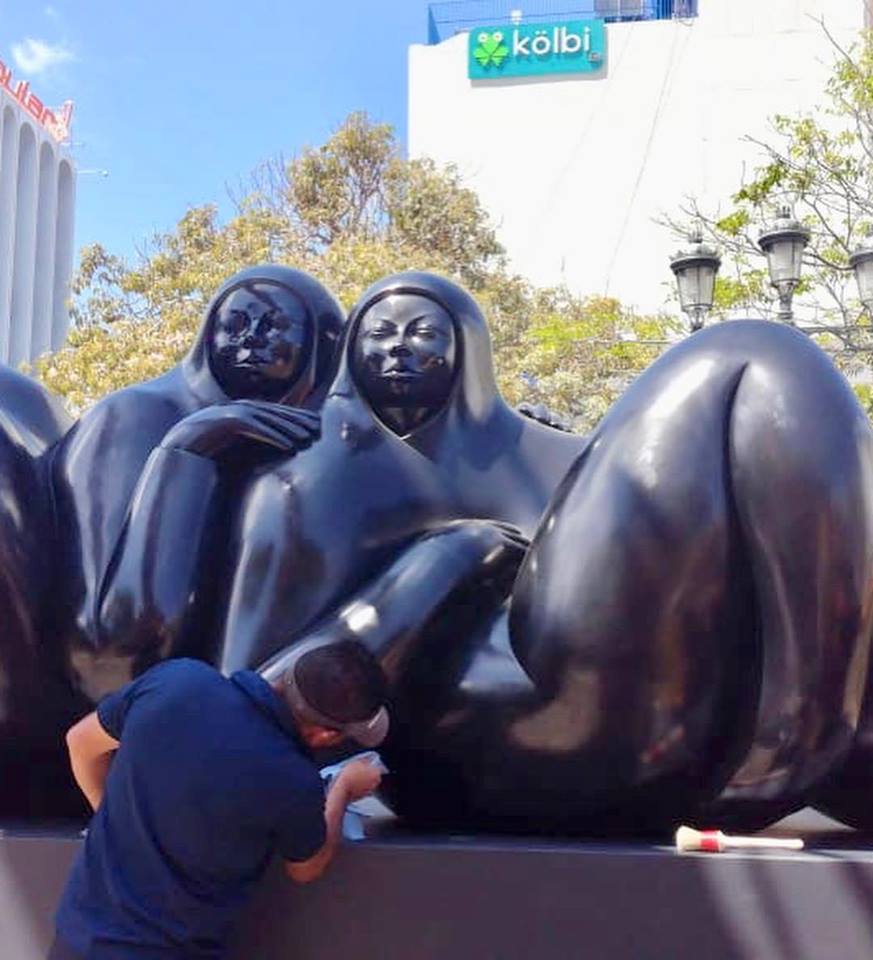 The work of Costa Rican sculptor Jorge Jiménez Deredia will transform the city of San José in an open air museum, an exhibit including 27 of his pieces will be in display from February 20 through July 14, 2019.

Some of the pieces are already displayed in different areas of downtown San José, but the exhibit will be officially inaugurated on February 20. Boulevards, open spaces and parks will display this artist’s incredible work with huge sculptures in marble, bronze and granite.

The art of Jiménez Deredia has been in display in different parts of the world, and through the program “Art in Public Spaces” the Municipality of San José, took the initiative of bringing his art closer to the Costa Rican audience.

“We have wanted Jorge to do an exhibit in San José for a while now. It is our most renown sculptor internationally and since this is his native country it was necessary to think of an exhibit here”, commented Johnny Araya, major of San José.

Jiménez Deredia has lived for many years in Italy, and his work has been showcased in Florence, Rome, Mexico, among others.

The sculptures traveled to Costa Rica by boat from La Spezia in Italy and represent over 20 years of work by the Costa Rican artist.