The National Association of Educators (ANDE) and the Association of High-School Teachers (APSE) called on their members to join a new strike movement this Monday, September 2 and Wednesday, September 3 to protest the projects that are currently being discussed in congress regarding public employment, the right to strike in essential services, and those projects that would affect their pensions.

The strike will be “intermittent” with regional movements in different parts of the country.

According to leaders of ANDE and APSE the strike obeys to the “defense of their salaries, jobs and rights”.

Meanwhile, the President of the Legislative Assembly, Carlos Ricardo Benavidez commented that this new call to strike by the labor unions “accelerated the need to approve the bill” (in reference to project 21,049 currently in discussion and that includes some limitations to these movements).

“We have to legislate so they don’s keep striking for the same reasons. For this law projects it’s the third time they go on strike”, said Benavides.

Some of the proposals in the new bill include prohibiting strikes that have political purposes or that have NO connection to situations that affect employees due to breaches by their employers.

Recently in congress, education was excluded as an essential service leaving it as a special category special service and the proposal of deducting the salary of strikers since day one was rejected.

The Minister of Education, Guiselle Cruz, stated “It is an offense to the citizens and a very bad example for the students”, she also called on teachers to remember their vocation to education.

Cruz also showed her concern for the students affected by this strike ad there is no way they can recover the lost time resulting of all the recent strikes that have taking place. 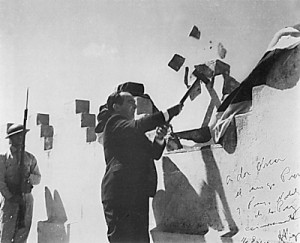 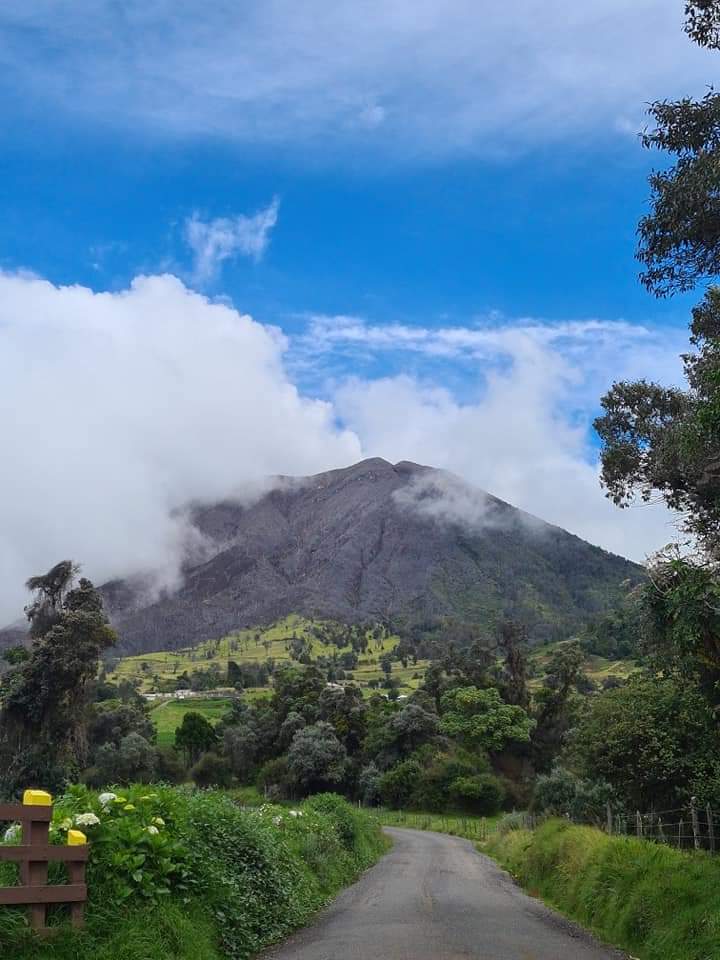 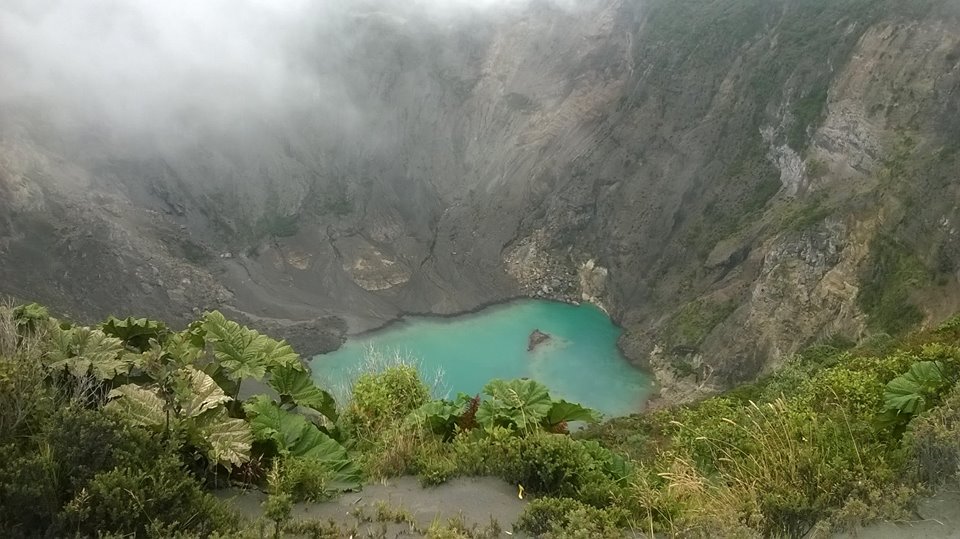