Monteverde in Costa Rica, a potential victim of climate change 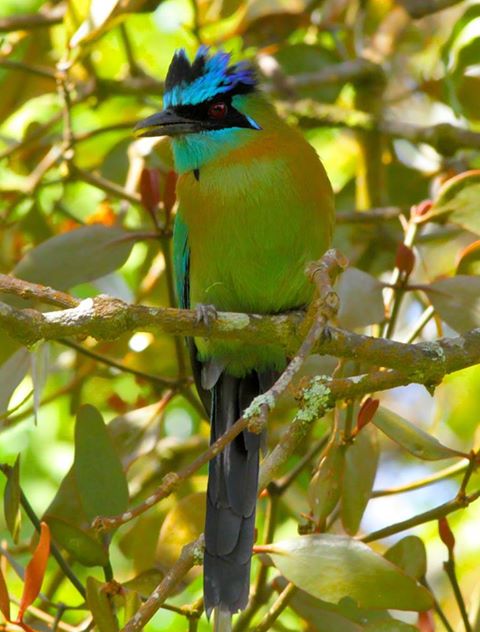 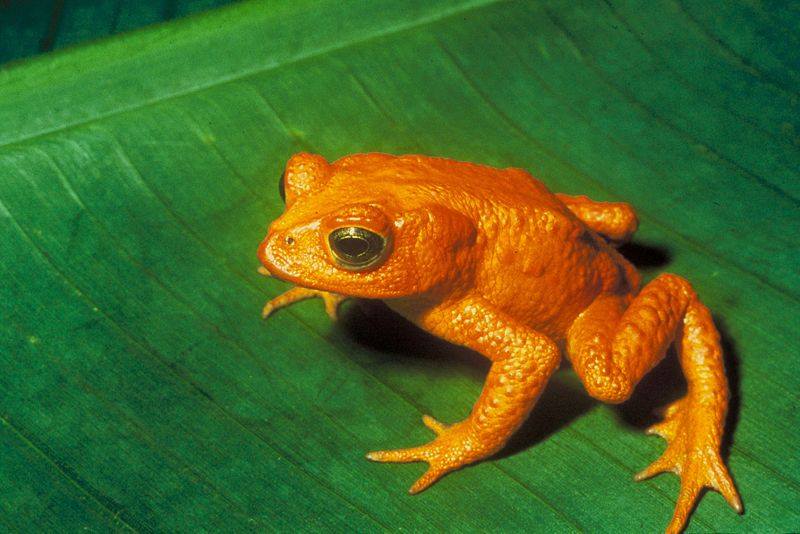 Golden Toad, used to be found in Monteverde 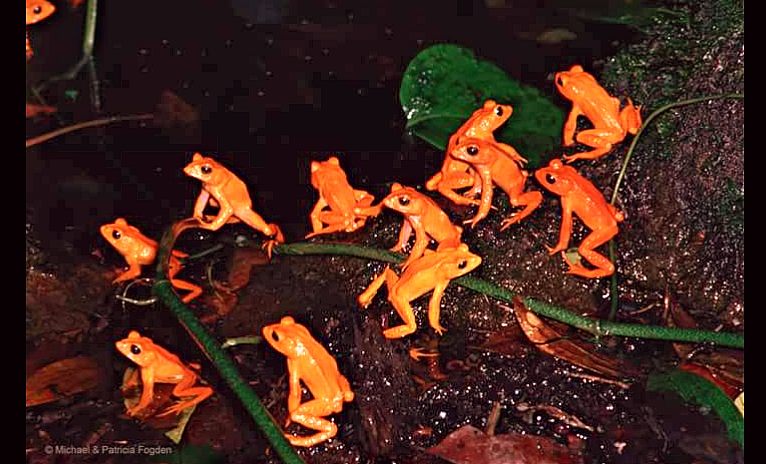 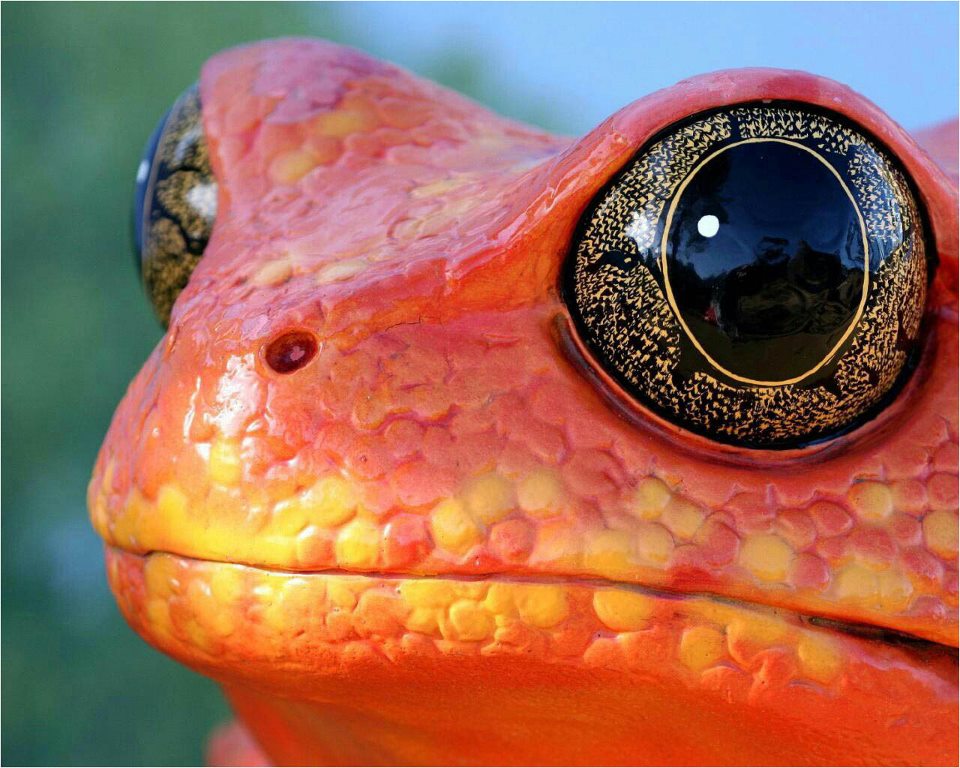 Back in 2015 the magazine Scientific America included Monteverde in Costa Rica as one of “11 Natural Wonders to See before they are gone”, victims of the climate change.

“Monteverde Cloud Forest, This tropical rainforest some 1,700 meters above sea level in the volcanic mountains of Costa Rica gets its name form living among permanent clouds. The humidity is often 100%. But as the warming climate drives those clouds further up and even off the mountainsides, their ascent is exposing the lower reaches of the cloud forest to higher temperatures and drier conditions. That shift may mean the eventual end of the green mountains of Monteverde”, explains the publication Scientific American, in an article posted by David Biello in May 2015.

It is not by chance that this National Park is one of the most visited by eco-tourists every year. The impressive forest and its wildlife will amaze nature lovers.

Yes, this destination is mainly recommended for eco-tourists, those who enjoy breathing the fresh air, admire the tall trees and lush nature, enjoy bird-watching and long walks; yet, it is also a great place to do adventure tourism, here you can do canopy, walk on the hanging bridges, or hop on the aerial tramway; for couples or individuals looking for peace, quiet and inspiration, Monteverde won’t disappoint you.

Toucans, monkeys, pumas, jaguars, snakes, frogs and bats are part of the fauna you can expect to see in this cloud forest, Monteverde is also home to the golden toad a species only known to be found here, and currently classified as extinct by the International Union for Conservation of Nature.

Global warming is already taking its toll on some of the most amazing places in earth, Monteverde included, ecologists in the area have already noticed a change in the distribution of rainfall in the area, stating that in the past it was common to have a little rainfall every day, while now, weeks can go by without any rain falling, especially during the months of January and May. The decrease in the population of some reptiles and amphibians has also been reported; ecologist also fear for other vulnerable species such as the Quetzal bird commonly found in this area, and that could be affected by subtle changes in temperature.