Not In My Backyard: Prisons Are Hard to Build in Costa Rica 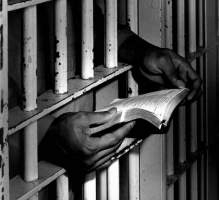 Residents of Nicoya, many of them North American expats, have scored a victory in their battle against the Ministry of Justice, which intended to build a new prison in that Guanacaste canton.

Earlier this month, Minister of Justice Cecilia Sanchez appeared before the Legislative Assembly of Costa Rica and explained that she was suspending construction of a new prison in the Nicoya canton of Guanacaste due to strong opposition and even scary threats.

According to a news report filed by Carlos Arrieta Perez of online news daily El Pais, Minister Sanchez clearly explained that she does not need any municipal permit to build a new prison anywhere in Costa Rica, nor does she require approval of the citizenry, since she does not expect them to understand all the socioeconomic implications of the current prison situation in Costa Rica, which is marked by troublesome overcrowding.

Despite the wide powers cited by Minister Sanchez to build prisons against the wishes of the community, she decided to pull the plug on the construction of a 576-inmate facility because she received credible threats in public. Two specific threats ran along the lines of “blood will run if building continues,” and “go ahead and build it, we will burn it down.”

The Not In My Backyard (NIMBY) doctrine was in full effect as soon as the Ministry of Justice announced plans to build the prison in Nicoya, a community that supports the national security plan that former President Laura Chinchilla applied nationwide during her administration; unfortunately, increased security resulted in higher incarceration rates and prison overcrowding. At this time, criminal division judges are not able to order defendants to serve time at 11 of Costa Rica’s 13 prisons because there is no room for them.

Legislator Marta Arauz of the powerful National Liberation Party (Spanish initials: PLN) chided the Minister as she explained the roots of the Nicoya NIMBY: this is a municipality that suffers under inequality; a canton where fancy golf courses shine green thanks to sprinklers that run constantly while poor neighborhoods put up with water outages; a place where lavish resorts near Playa Nosara employ foreign staff while unemployment runs deep in the region, a district that is economically strained, and which suggests that the government of Costa Rica should perhaps use the prison construction funds to improve conditions in the community.

Minister Sanchez took exception to the words of Legislator Arauz and reminded the Assembly that any public official who dares to oppose or impeded construction of a correctional facility in Costa Rica could be subject to disciplinary actions and even judicial proceedings. The exasperated Minister concluded with a classic NIMBY sigh:

Breathe: Foreign Drivers Licenses in Costa Rica Will be Extended Until March 2 2021

By Laura Gutierrez of Immigration Help Costa Rica On my phone consultation with MOPT, it was confirmed [...] 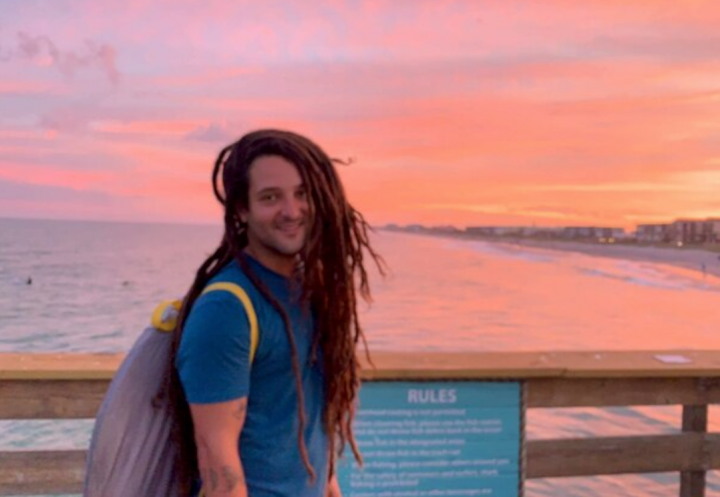 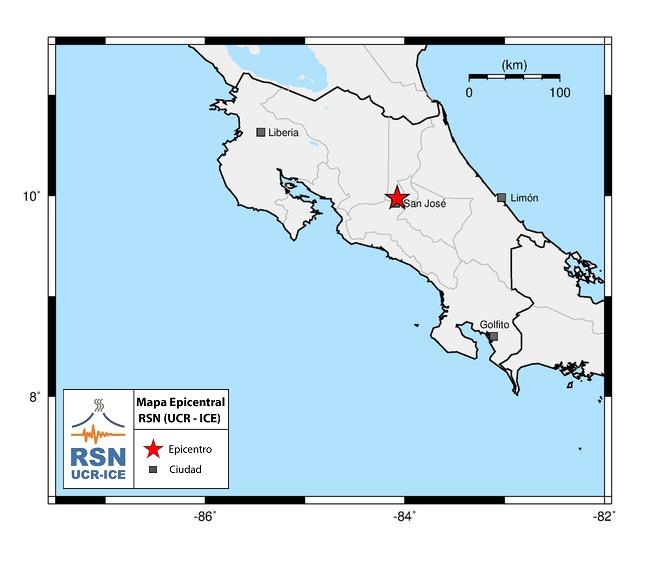 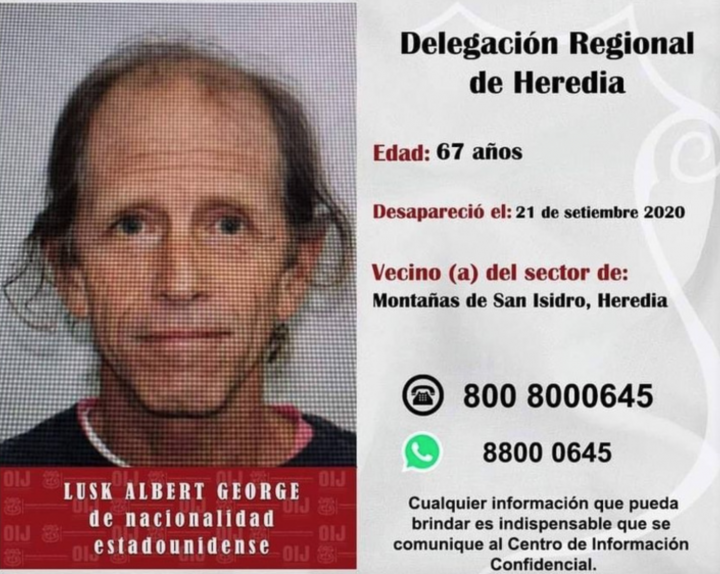 The family and friends of Albert Lusk are offering a reward of ONE MILLION COLONES (Around $1700 USD) to [...]