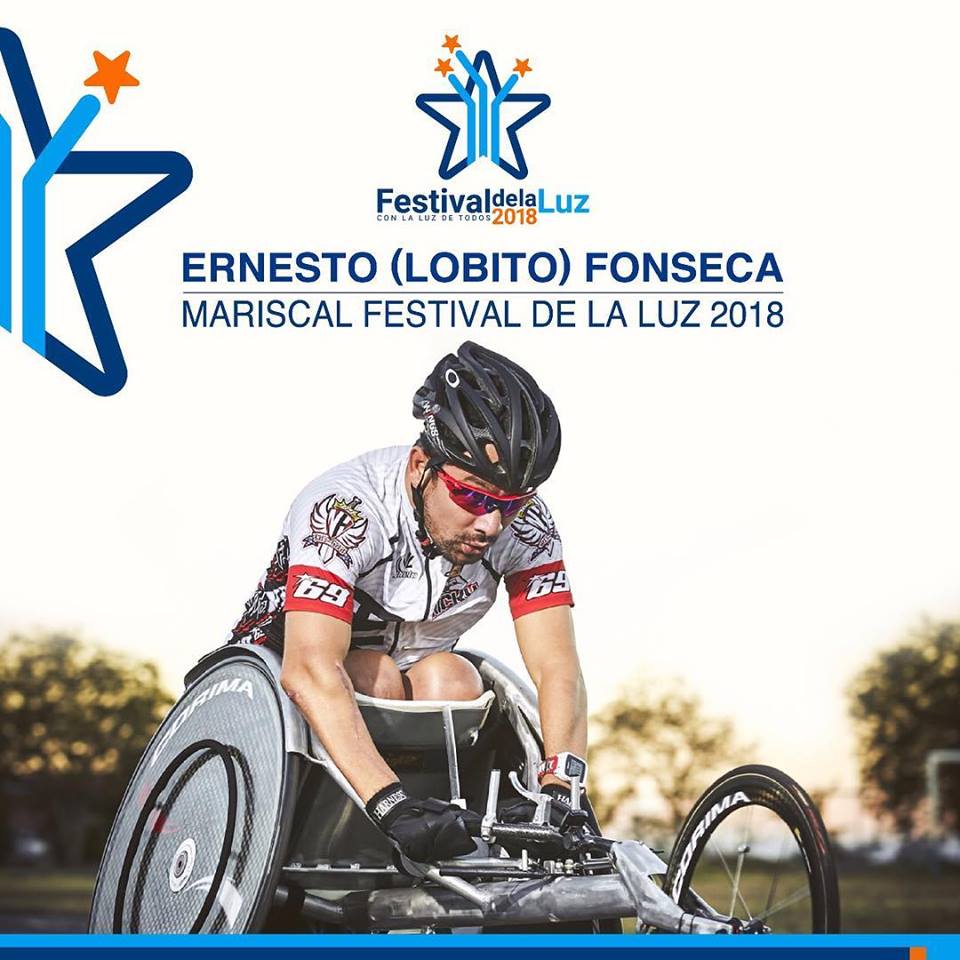 The mayor of San José, Johnny Araya, announced the beginning of the holiday celebrations in the capital city of Costa Rica, the same will take place as of this Saturday, December 1.

“In a year in which Costa Rica has faced different challenges and social conflicts, we have come to realize that these activities are an adequate scenario to recover optimism, hope, our smile and hopefully so we can come back together in unity”, mentioned Araya.

The San José Municipality joined efforts with private corporations in the capital city to put together more than 50 different events.
Araya also presented this year’s honoree of the traditional Festival de la Luz (Festival of Light or Parade of Light), Paralympic athlete and former supercross and motocross racer Ernesto “Lobito” Fonseca. The Festival this year is scheduled for December 15 at 6 p.m.

A Foodtruck’s Festival will be held December 1st and 2nd in the “Barrio Chino” (China Town) in San José.

The traditional “Avenidazo” will take place December 5, 6 and 7, an event that offers live music, carnival, theater, entertainment and games for adults and children.

A crafts and arts fair is scheduled for December 4 through December 6 at the Central Park.

Public Libraries in San José will also join the celebrations with different activities for children.

“The Nutcracker” Ballet is another of the traditional events that welcome the holidays in Costa Rica, this year in several presentations the week of December 3 through December 7.

Another highly expected event, the concert by the Costa Rica Philharmonic Orchestra will take place December 8 from 7 p.m. to 9:30 p.m. in front of La Soledad Church at Avenue 24, Street 9.

For the complete list of activities and specific hours go to: https://goo.gl/qtBDAF