Tamarindo is setting out to be a regulated, authentic tourist destination, with sustainable practices, community participation, and a diversity of products primarily geared towards family entertainment. Local Tamarindo stakeholders have established three priority projects to be completed within a period of five years.

The projects are focused on the integrated management of solid waste and sewage, the creation of the Tamarindo police station, sidewalks, cycle paths and access to the beach, among other areas of interest. They also envision a new promotional approach to generate a reason to visit Tamarindo, driven by the local culture.

“As of today, what I can say is that there is a clear before and after for Tamarindo, thanks to the support of the Costa Rican Tourism Board,” said Hernan Imhoff, president of the Chamber of Commerce and Tourism of Tamarindo. Imhoff acknowledged that through an agreement with ICT and the Ministry of Public Security, construction on the police station will begin this year in this Tourism Development Center.

The Minister of Tourism, María Amalia Revelo, estimates that the police station will be ready by mid-2020 thanks to a public-private partnership. “We have the land and the resources,” said the Minister. Revelo highlighted the process that ICT has facilitated, alongside the Ministry of Culture, towards the integrated management of this popular tourist destination. “We are interested in integrating the region’s respective cultural experiences with enjoying the sun, the beach and surfing,” she said.

Sylvie Durán Salvatierra, Minister of Culture and Youth, and ICT partner in this program, said that they are carrying out an inventory of Santa Cruz’s cultural offerings (where Tamarindo is located) to determine what will be promoted. “Reviving the cultural tourism link between Tamarindo, Santa Cruz and Nicoya is very important in order to develop numerous resources that will strengthen the identity and development of the cultural enterprises in these districts within the next five years.”

Santa Cruz is the birthplace of cultural practices unique to Guanacaste, such as the traditions around Black Christ of Esquipulas, coyol wine, traditional national celebrations, and being identified as “the folkloric city of Costa Rica”. In Nicoya, the Virgin of Guadalupe is celebrated in December with the well-known “Baile de la Yegüita”, a mixture of indigenous and Catholic tradition, as well as the Tortilla Festival in July. In both districts, there are eight buildings that have been declared architectural heritage buildings, including the church of San Blas de Nicoya, the largest archetypal colonial church in the country, which is undergoing restoration until next July.

Tamarindo, located in the Santa Cruz district of Guanacaste, is one of the main coastal hubs of our country. It spans 1.3 kilometers with a major concentration of tourism supply and demand, and it serves as a final destination for both domestic and international tourists.

The 2017-2021 National Tourism Plan – a document produced by ICT in partnership with the private sector – has identified 32 Tourism Development Centers throughout the country. These centers are known as “local destinations” and are defined as the tourism areas where the concentration of attractions, plants, tourist infrastructure and general services leads to a more or less constant flow of overnight tourists.

ICT presented the management plans for Sarapiquí and Turrialba on March 13 and 15 to local actors in these regions; in Tamarindo the plans were set out on May 24.

In 2019, ICT is working with local actors in the Caribbean, Monteverde, Puerto Jiménez and the Los Santos areas. The goal is to incorporate an average of three Tourism Development Centers per year for a total of 15 in the 2019-2022 period. 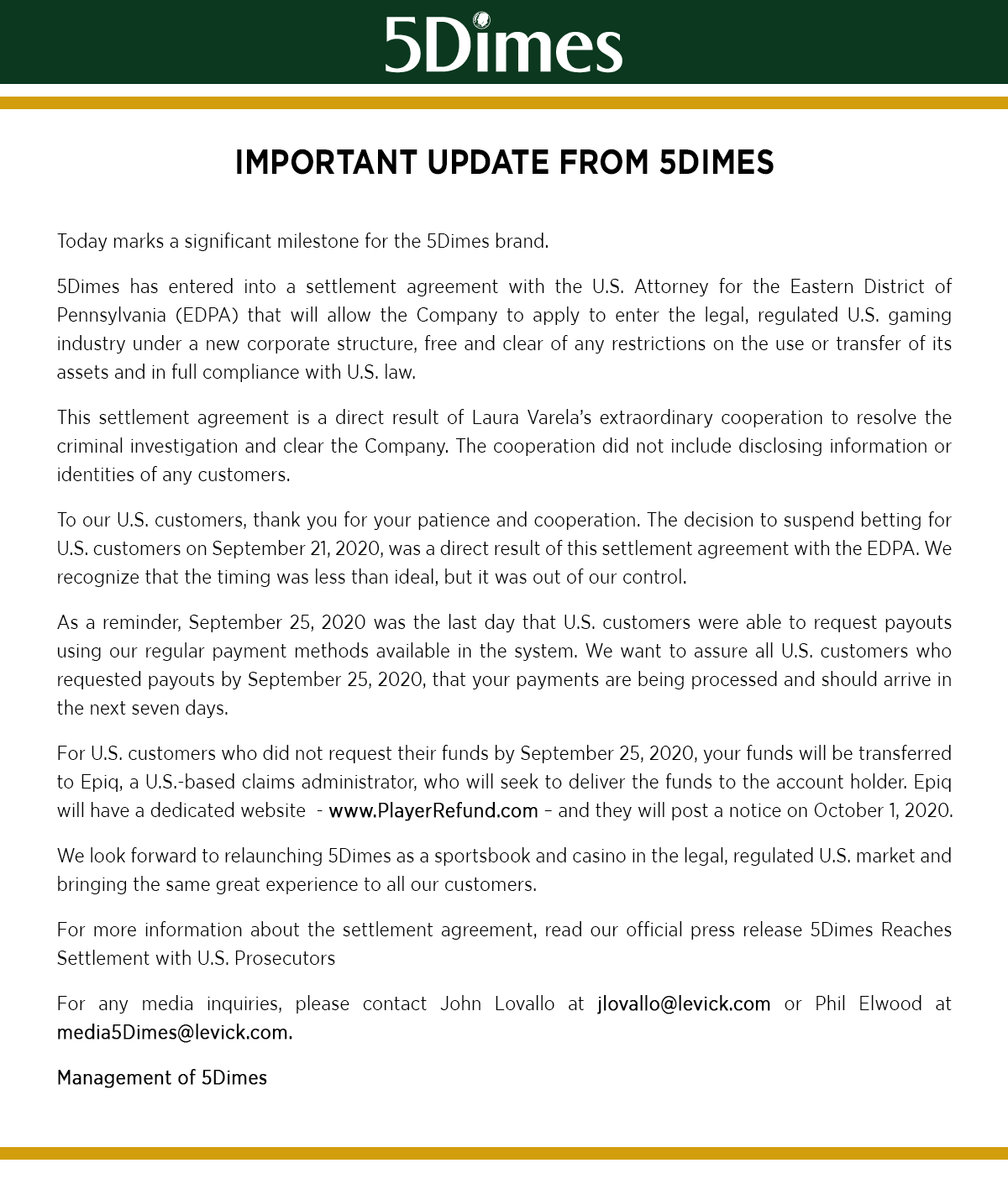 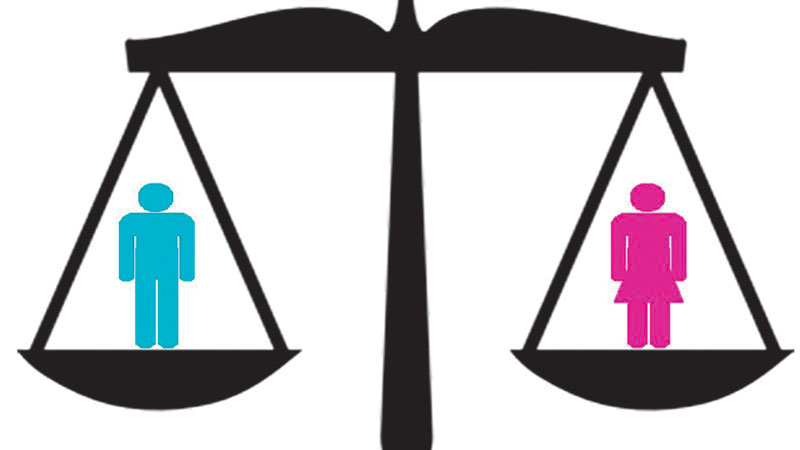 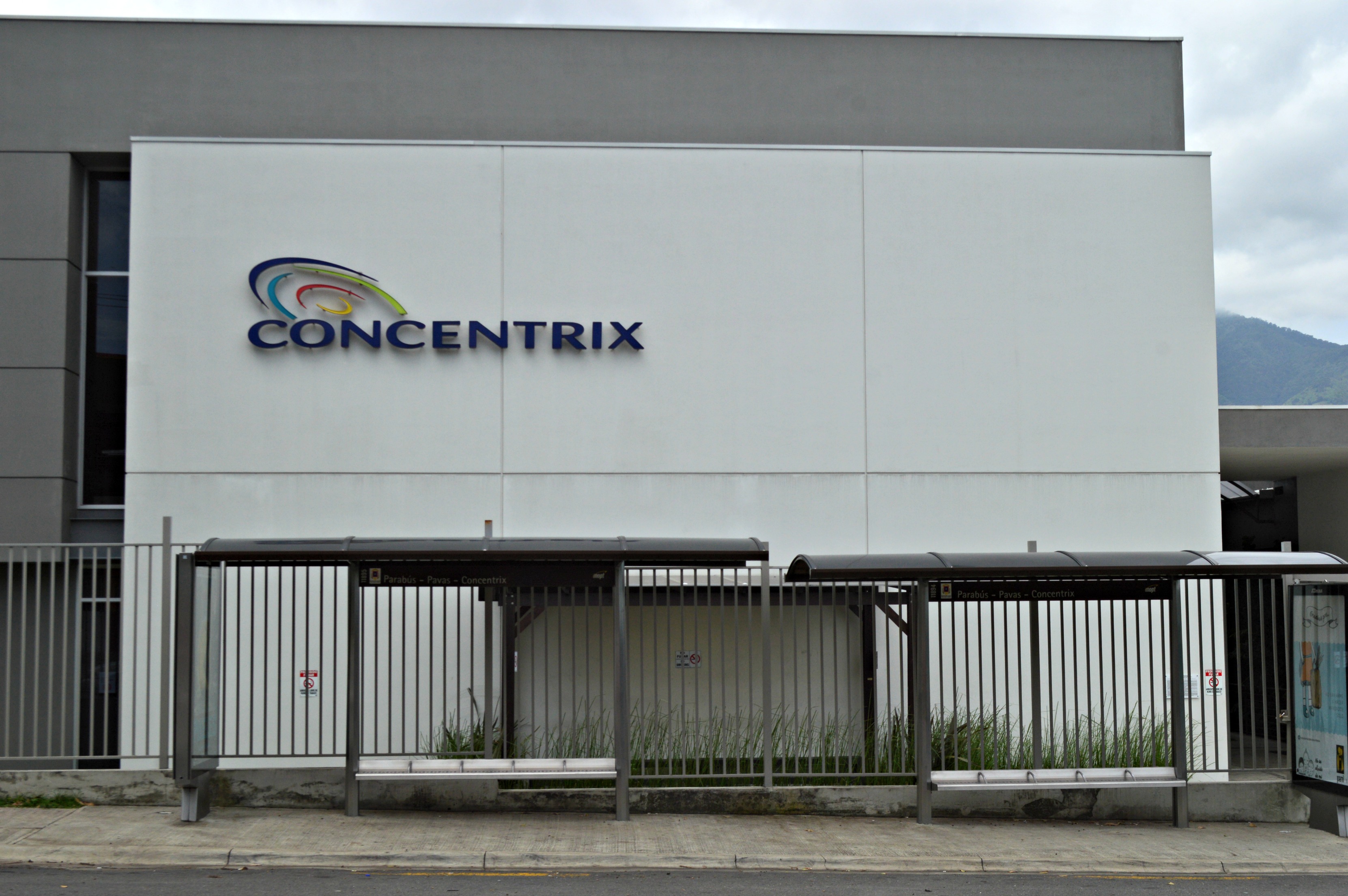 Concentrix to Open More than 1,300 Positions in Costa Rica

Concentrix, a Customer Experience (CX) solutions company is working to increase its presence in Costa [...]

Costa Rica is a Competitive World Leader in Agricultural Exports

Costa Rica’s not just about rainforests and beautiful beaches. It is also a competitive world [...]