The Difference Between Sanders and McCabe is Credibility

“Fox News has been the number one news organization in the country for 17 years running and I am beyond proud to join their incredible stable of on-air contributors in providing insights and analysis,” Sanders said in a statement. She will begin Sept. 6 on the “Fox & Friends” morning show on the Fox News Channel. McCabe began on CNN last Friday.

The daughter of former Arkansas Gov. Mike Huckabee, Sanders worked in leadership roles for U.S. Senators, governors and presidential campaigns including that of her father who run against President Trump early in Campaign 2016 but dropped out after candidate Trump began steamrolling toward the Republican nomination for president.

Meanwhile, McCabe, 51, is a whole other ‘breed of cat.’ He became acting director of the FBI after FBI Director James Comey was fired by President Trump months after he took office. Former U.S. Attorney General Jeff Sessions fired McCabe in March 2018 for leaking information to the press and lying to the U.S. Congress.

“Mr. McCabe had made an unauthorized disclosure to the news media and lacked candor – including under oath – on multiple occasions,” Sessions said during the announcement of McCabe’s firing.

McCabe’s dismissal was also related to an ongoing dispute between the FBI and the U.S. Department of Justice over an investigation of the Clinton Foundation, according to news reports. Right after McCabe was canned, President Trump stated on Twitter “Andrew McCabe FIRED, a great day for the hard working men and women of the FBI – A great day for Democracy.”

The difference between Sanders and McCabe is credibility. Sanders has all the credibility in the world while McCabe has none. McCabe is still under criminal investigation for his alleged crimes of leaking to the press and lying to congress. He could well be on-air at the CNN broadcast studios and get hauled off in handcuffs on his way to booking after indictments are issued by U.S. Attorney General William Barr along with an arrest order for McCabe.

Our hats are off to Fox News for bringing on Sanders and her experience in politics, as Campaign 2020 heats up across America. Her words will be listened to.

With McCabe spouting off his never ending anti-Trump rhetoric, CNN is sure to remain with dismal ratings but that’s why they hired McCabe in the first place to boost their ratings. McCabe is extremely controversial but boring. He will be a heavy ‘ball and chain’ around the neck of the once great CNN.

Congratulations to Fox News for hiring Sanders. She is one tough cookie. No doubt she is cashing in on her qualifications while McCabe is cashing in to pay for his attorneys.

This past week’s escalating violence across the USA from “sea to shining sea” will be the last straw for [...] 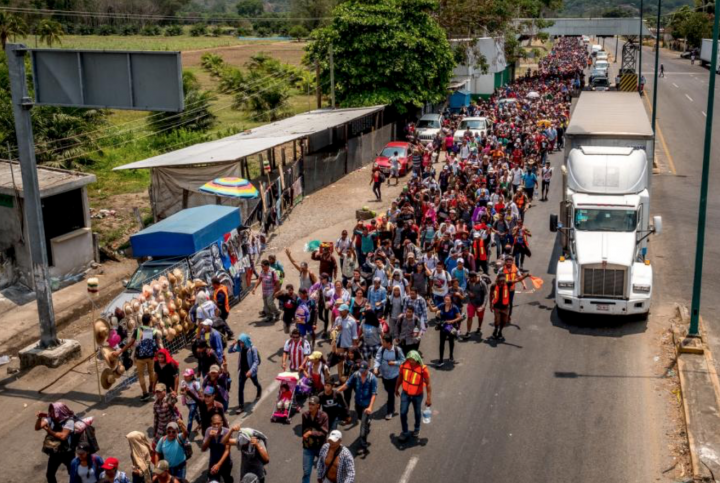 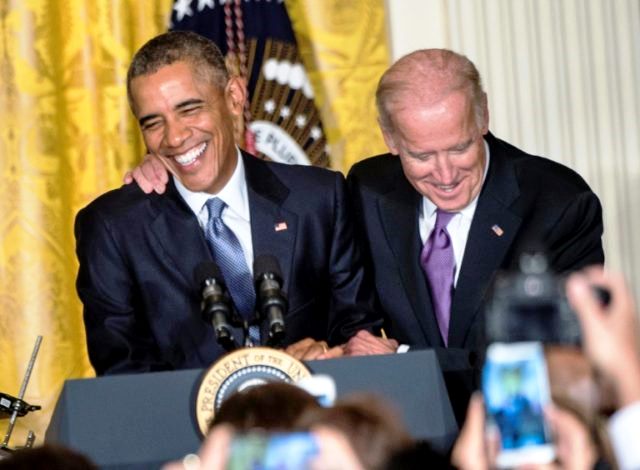 Former Vice President Joe Biden may soon find himself between a rock and a hard place. For some unknown [...]

Last week mainstream media did all they could to raise fears of a coming recession using the DOW Jones [...]