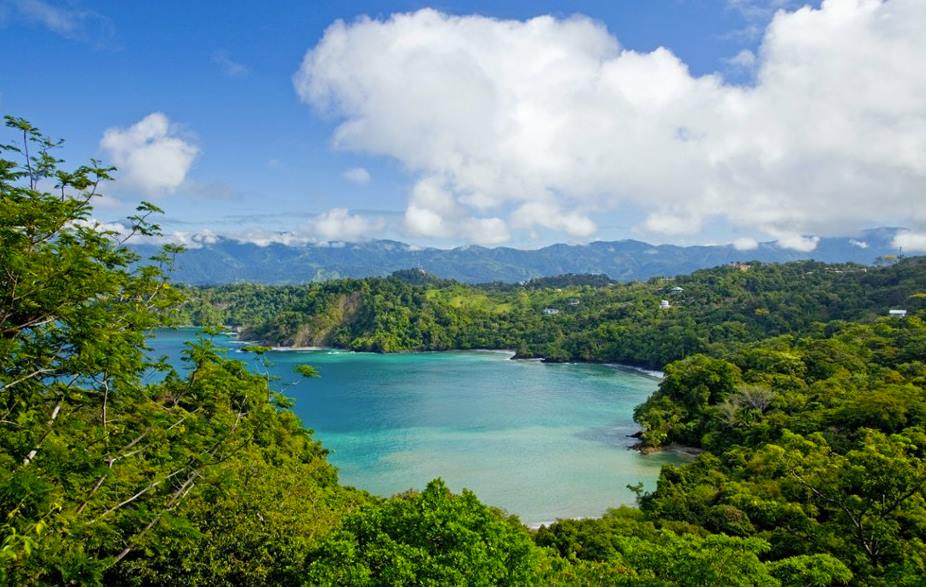 The National System of Conservation Areas (SINAC) is hustling to invest around 600 million colones (about US$1,000,000) to make improvements to the Manuel Antonio National Park before the end of the year.

The Ministry of Health ordered some big changes to be made by year’s end including creating new access and exit routes in and out of the park. The park, located about an hour-and-a-half south of Jacó on Costa Rica’s Pacific coast, needs to overhaul these areas in order to comply with new handicap accessibility laws.

“We plan to construct an elevated footpath above one of the wetlands, with a length of 784 meters, which will improve the entrance … at the eastern edge of the park, and lead visitors to the beaches located at the park’s western edge,” said SINAC officials.

Other improvements planned include a larger entrance area with benches and more booths for paying the entrance fee to reduce lines and crowding. Potable water systems will be upgraded, as will cell phone access.

“All these works already have their designs, technical specifications and detailed budgets, as well as the environmental permits granted by SETENA” added SINAC.

A similar amount of money was invested several years ago to reconstruct eight trails over 6 kms of Manuel Antonio’s lush coastal park. The funds came from the Inter-American Development Bank’s Project on Strengthening Tourism in Protected Wild Areas.

Manuel Antonio National Park protects one of the last stands of forest that is located in the transition zone between humid and very humid tropical forests, and is one of the country’s most visited protected area.

Several species of monkeys, including marmosets, as well as sloths, toucans, macaws and other New World tropical animals can readily be seen in this park; and the park’s pristine white sand beaches are not to be missed.

Last year, 436,466 people visited the park, according to SINAC. Conservation officials have implemented a plan to minimize the impact on the wildlife and ecology of the land by capping the number of visitors and closing on Mondays.

No more than 600 people are allowed to be in the park at the same time on weekdays, and no more than 800 on Saturdays and Sundays, said SINAC.