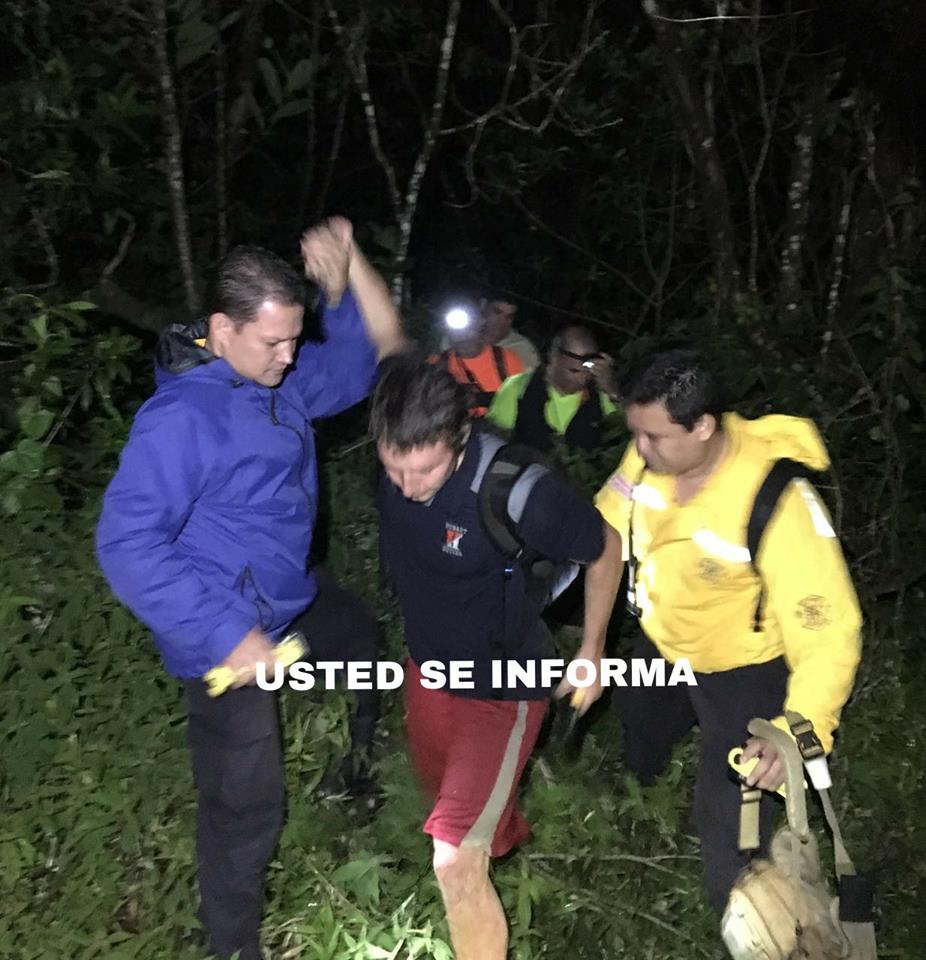 The tourist who got lost yesterday at the Arenal Volcano National Park was rescued by Costa Rican rescue teams in the early hours of this Sunday.

According to the Red Cross of La Fortuna, San Carlos, after receiving the alert on Saturday night they coordinated the search and rescue operation for Sunday at 5 a.m.; however, a group of park rangers and tourism guides that are familiar with the area, entered the park last night and were able to locate and extract the man at around 2 a.m.

The foreigner between 25-28 years-old is from the United States, he was in good health conditions and apparently got lost when he decided to wonder far from the trail where he initially was walking.

The tourist informed a friend of his by phone, a Mexican who is staying at a hotel in La Fortuna, and it was her who immediately informed the authorities.