Details on the Expansion of the Liberia Airport, Guanacaste, Costa Rica 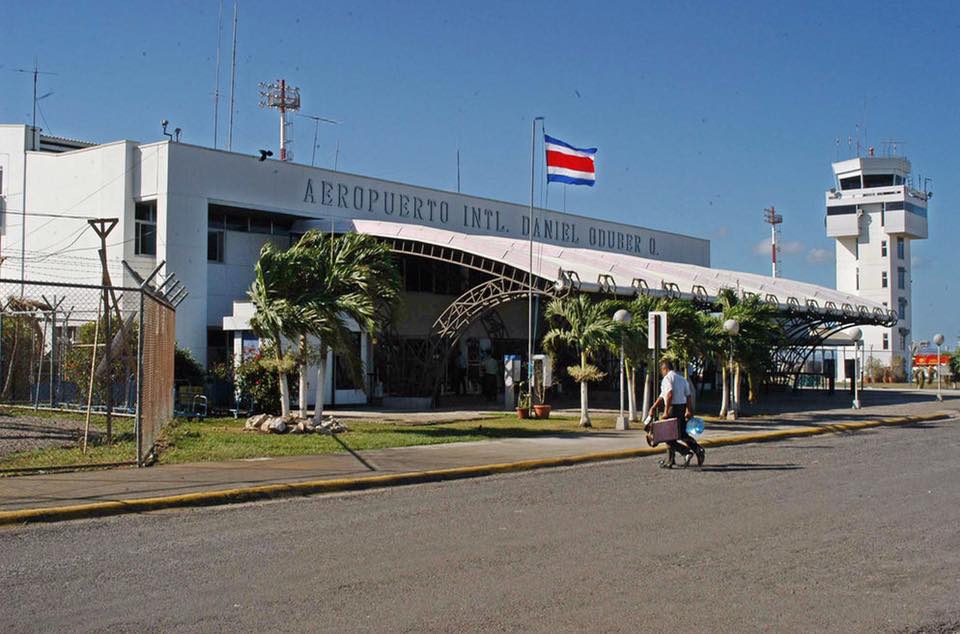 The expansion of the Daniel Oduber International Airport in Liberia, Guanacaste had been announced by the Costa Rica Tourism Institute since late 2016. The expansion involves 4,118 square meters (44,326 square feet) 17%, and is expected to be concluded in November this year.

The work being done should increase the capacity of the Liberia Airport enabling the attention of at least 300 thousand more passengers, going from a total 1.1 million passengers (entering and leaving) in average yearly, to 1.4 million.

Two boarding gates located in the second floor will go from the current 968 square meters to 1,004 square meters. A third boarding room was included in the first floor. The commercial area will add six new stores. The main lobby will add 417 square meters which will allow the installation of six new counters, offering in total 42 stations for airlines. A VIP room is also in the plans.

A third baggage carousel will be added and this area will have an additional 500 square meters.

Some months back a diplomatic room was inaugurated and the logistics and solid residue areas were remodeled.

This airport currently receives flights from 23 different locations, including El Salvador, Panama, London and different areas of the United States, for a total of 15 international airlines and 2 regional airlines.

Aside from the changes in the main building which should be ready by November, there is a plan to make improvements to the airport that will provide better conditions for the airlines and that are also necessary for safety reasons.

Modifying one of the platforms to allow wide-body aircrafts to remain in the terminal at night and the building of new platforms are also included in the long-term changes.

The recent announcement of the establishment in Liberia of the theme park Discovery Costa Rica in just a few years, could force airport authorities to consider additional investments in the infrastructure of the airport building.