Government Speeds up Works on Road to Monteverde 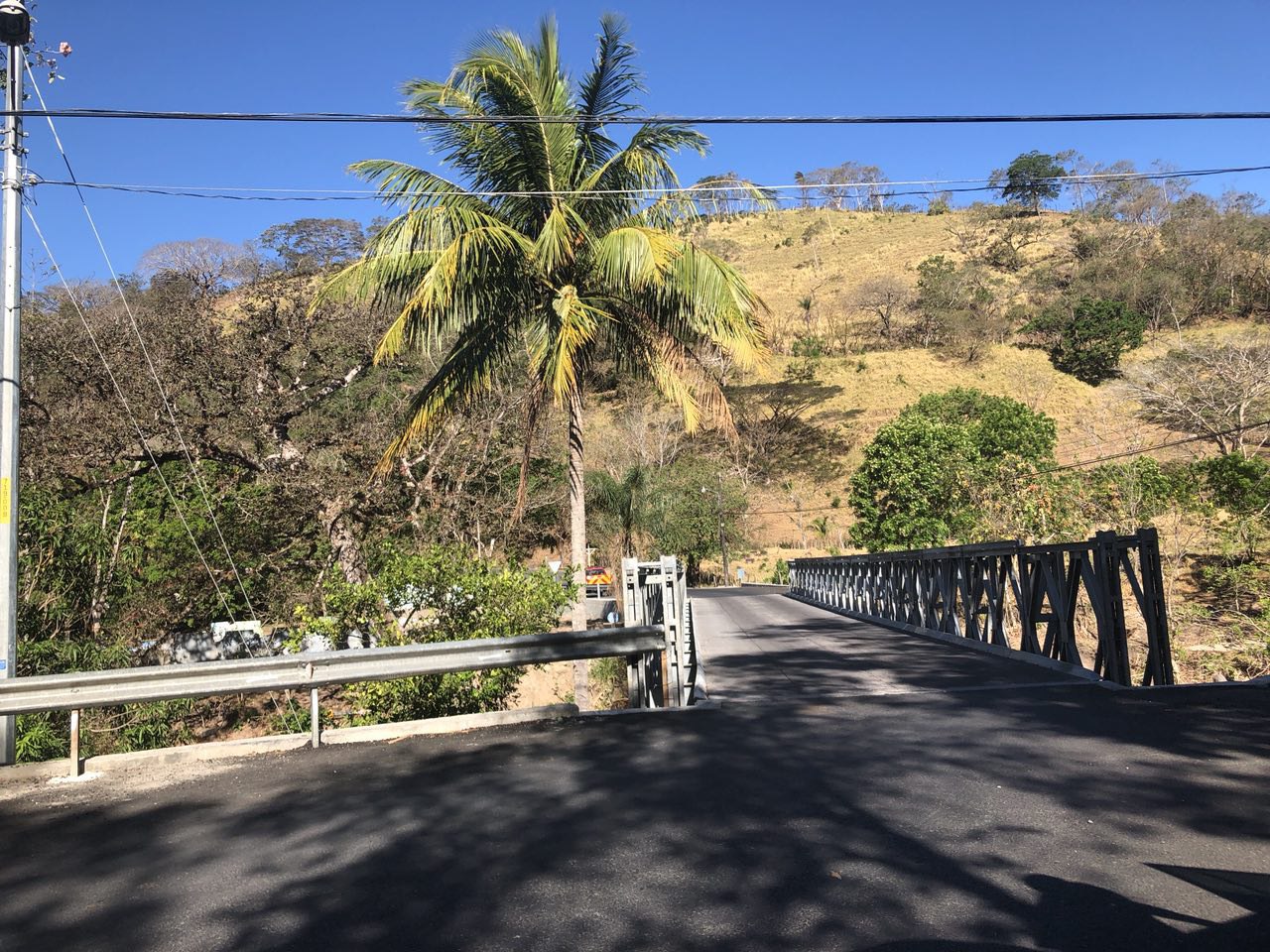 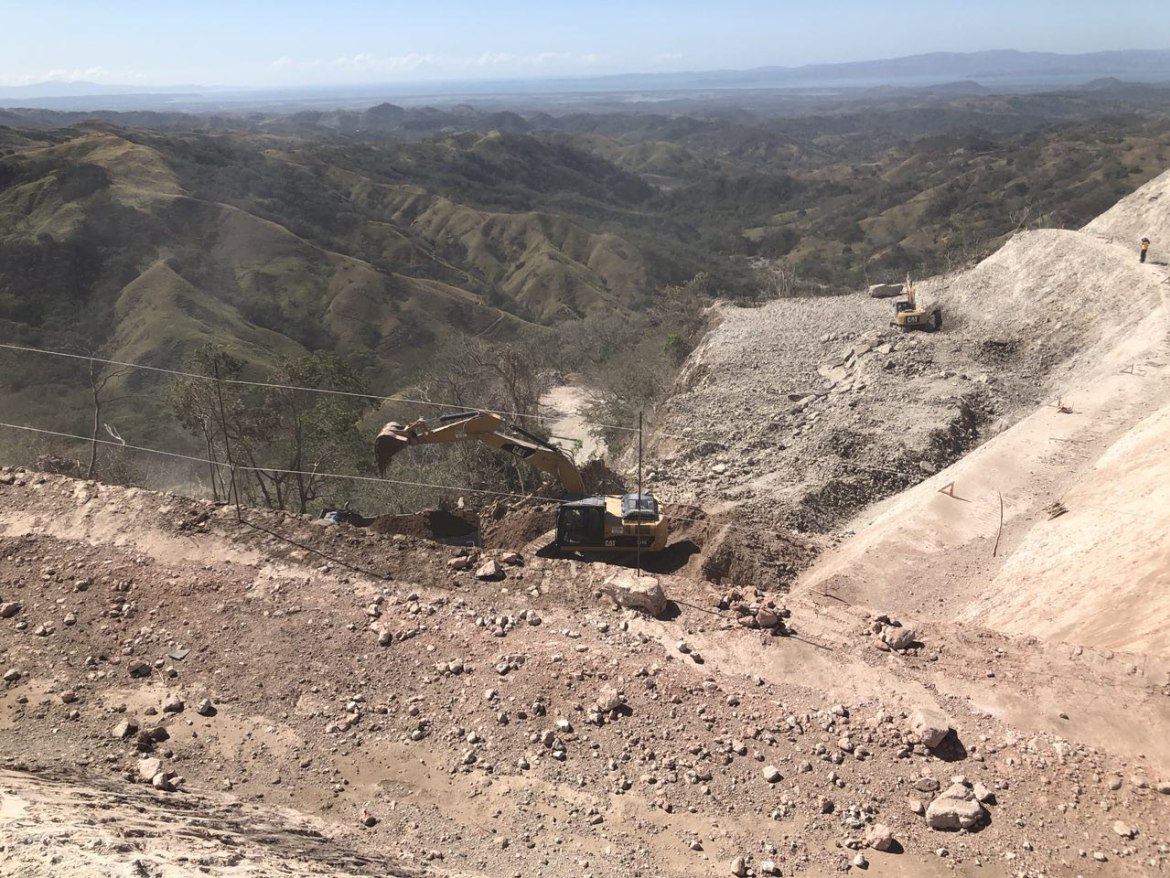 The Ministry of Public Work and Transportation (MOPT) and the National Roadway Council (CONAVI- Consejo Nacional de Vialidad) are investing 165 million colones (approximately $290,400.00 USD) towards the attention of National Route 620 which connects the Santa Elena community to the Monteverde Biological Reserve which suffered serious damages as a result of tropical storm Nate.

This route is of great importance for the tourist and productive activities, the fact that the country is currently in high season is why this road has become a priority for MOPT/CONAVI.
The works are expected to be concluded by March and it includes the intervention of 3 kilometers of road. MOPT will also be carrying out detailed studies to design solutions to the instability problems that affect an area of approximately 400 meters right at the entrance of the Monteverde National Park, with the purpose of finding a permanent solution to it.

MOPT also included work in route 606 between Guacimal and Santa Elena, which is of benefit to the communities of Santa Elena, Monteverde, Los Llanos and La Guardia. The work on this route includes 17.5 kilometers of road and the design and implementation of geotechnical solutions in at least 23 points which involve an investment of over U.S. $12 million

A modular bridge 36 meters in length over the Guacimal river was ready in December and allowed to reestablish the access to Monteverde. This “bailey” bridge replaced the former bridge that was damaged completely by Nate, it was also raised two meters from where the original bridge was to prevent this type of damage in the future.