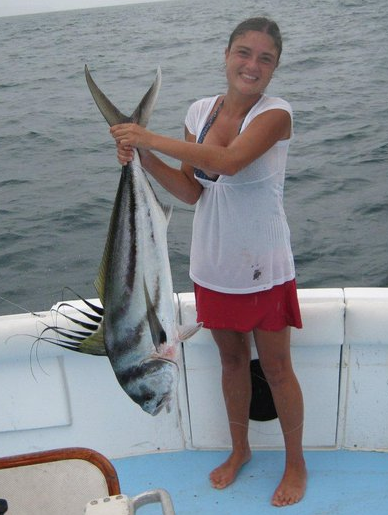 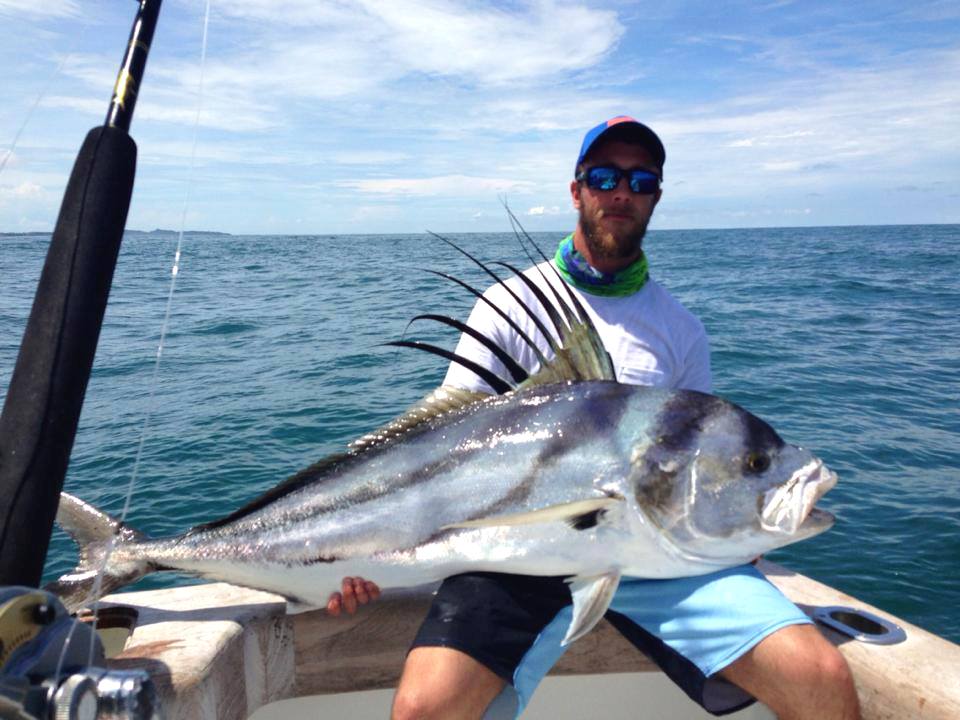 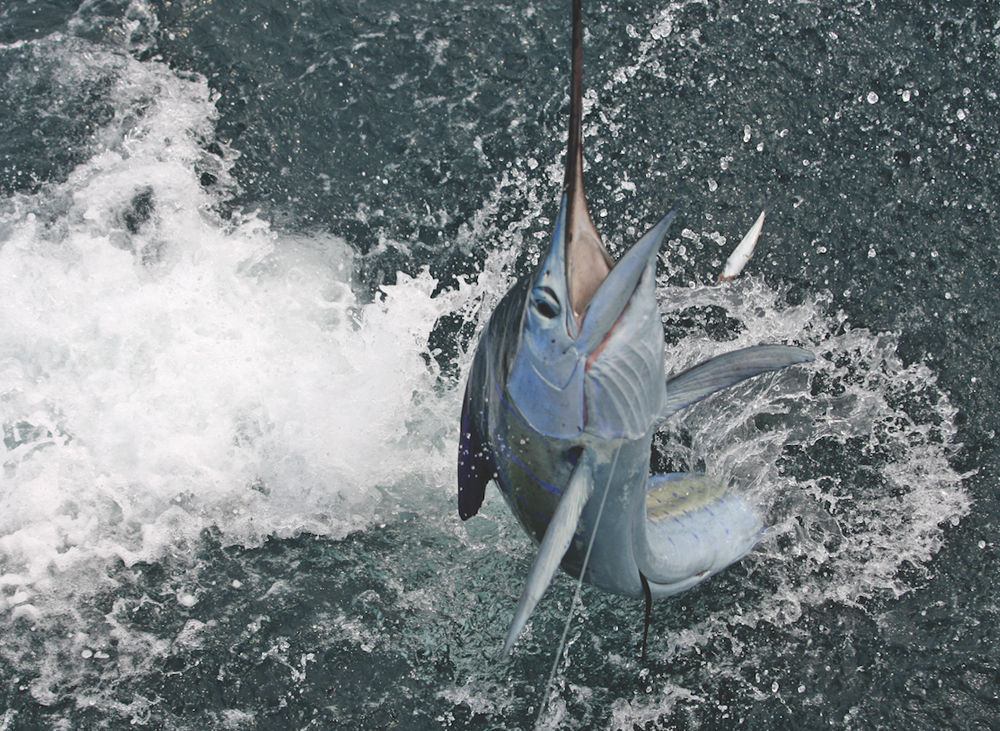 The Offshore World Championship in Quepos, Costa Rica is the largest and most prestigious sport-fishing tournament in the world. The world-class event, held for the fifth consecutive year in Quepos, Puntarenas near Manuel Antonio National Park includes 55 of the world’s best sport fishing teams.

From April 24 – 28, at Marina Pez Vela, in Quepos, more than 300 people will compete to see who has the most releases of billfishes, as well as dorados, tunas and other species. Each type of fish is assigned a certain number of points.

Working in teams of at least two, the fishers must capture on video all of their releases in order for them to be counted in the event which includes four days of fishing from 6 a.m. – 3 p.m.

“This championship is distinguished because the best in the world compete here, and therefore, the event organization lasts all year. At Pez Vela Marina, we aim to make Costa Rica known as the best place to practice sport fishing in a sustainable way,” said Jeff Duchesneau, manager of the Pez Vela Marina.

Registration for the event is closed, but organizers said the public is invited to observe the fish weighings that will allow for the final selection of the event’s top three teams.

“Activities like this generate a very positive impact for tourism and for the country, as it motivates the development of productive chains, the promotion of the surrounding communities and the reinforcement of the country image in a sustainable way, in consequence, with our tourism development model Sustainable,” said López.

Teams comprised of six members are ​​suggested, but there is no limit on how many each team can register, as long as at least one of the members has qualified in a world championship qualifying match.

Video recording equipment used by each team is synchronized in real time with tournament officials, so each release can be reviewed by the tournament judges, said the competition organizers on their website.